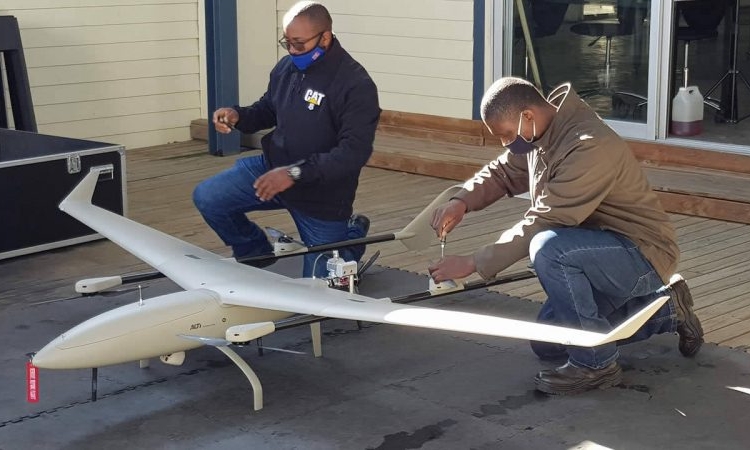 United States’ Argentech – a systems integrator and UAV training provider, has partnered with South African UAV designer ALTI to supply the US government with a vertical takeoff and landing (VTOL) testing vehicle.

The partnership would enable ALTI have easier access to US clients by bypassing bureaucratic bottlenecks. It also offers the option of allowing clients conduct UAV training in their own country.

According to ALTI, Argentech will be able to fulfil a role as an official training service provider in the United States.

The company, ALTI designs and manufactures VTOL unmanned aircraft and supporting systems, including avionics and ground control systems. ALTI has been operating and exporting unmanned aircraft for nearly ten years, and has many of its aircraft flying all around the world, says the information on its website.

Over several years, ATLI has exported over 1,000 unmanned aircraft the company says. It’s new projects includes a new multi-rotor and all-electric VTOL range as well as a 19 and 21 foot unmanned surface vessel.

“ALTI is fully compliant and registered with defence export control and able to offer high performance and affordable alternatives to traditional and costly military equipment, from target drones to training, rugged and reliable every-day work horse aircraft and more,” the company said.

The company has been quite busy since its establishment, it has designed several operational unmanned vehicles such as the Ascend UAV, Transition UAV and Reach UAV.

The Transition UAV for example is a vertical take-off vehicle which can take off vertically using four battery-powered rotors and then transition to horizontal flight, where it is powered by a petrol engine.

With a wingspan of three metres, a maximum take-off weight of 18 kg, and endurance of up to 12 hours, it can carry a variety of cameras and sensors weighing up to 1.5 kg.

On the other hand, the larger Reach UAV has a six metre wingspan and 90 kilogram maximum takeoff weight (including 7 kg payload). Endurance is 12+ hours.

The smaller Ascend, with a two metre wingspan, follows the same configuration but has a six hour endurance and 600 gram payload.

They can be equipped with electro-optical/infrared payloads (such as the Trillium HD25, HD40 and NextVision NightHawk2) for day/night operations and mapping payloads, amongst others – a search and rescue version has also been developed.