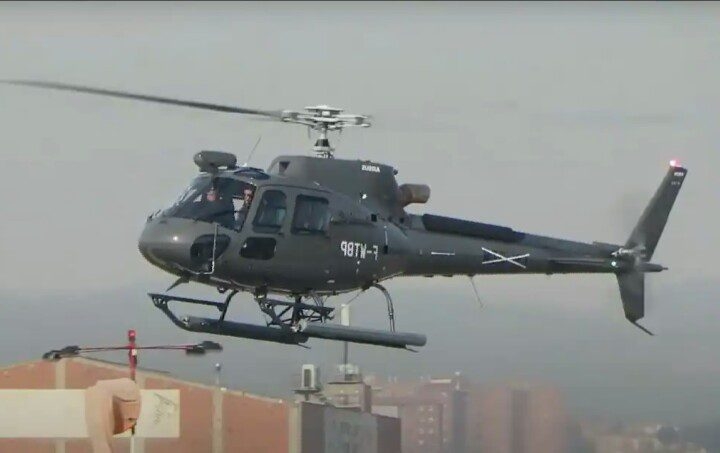 Both H125 helicopters will be used for search and rescue and firefighting missions and have specialist equipment installed including flotation gear, rescue hoist and cargo hook swing kits.

The two H125s flew from the Airbus factory at Marignane, France, in mid-January on their way to Morocco.