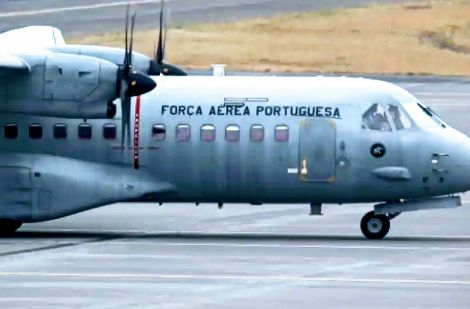 The deployment began on 15 July, saw the deployment of 63 military personnel alongside the aircraft after a handover ceremony. Portuguese Air Force (avião da Força Aérea Portuguesa (FAP)), C295 arrived at President Modibo Keita-Senou International Airport in Bamako on 12 July. It is from Squadron 502 Elefantes. It will be deployed to Mali until 31 December.

The Portuguese contingent in Mali drawn from Squadron 502 Elefantes is tasked with providing tactical air transport, and also airfield protection in Bamako, Mali for the UN. The contingent will stay until 31 December.

Denmark military deployed two AgustaWestland EH101 transport helicopters to Gao, Mali in September last year, as part of its contribution to the French-led Operation Barkhane in the Sahel.

Portugal is also a contributing member of Task Force Takuba, a mission led by several European countries including Belgium, Denmark, Estonia, the Netherlands, and Portugal to deploy troops in support a new French-led special forces mission in the Sahel region.