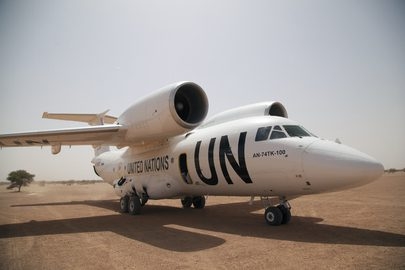 The tender call for a private contractor to procure and operate ISR aircraft in Mali was officially opened on 17 June, interested parties who wish to express interest in the call can now issue their tenders.

To support its peace-keeping operation in Mali, the United Nations wants to procure and operate manned Fixed Wing ISR aircraft for three years, extendable at the option of the UN to 4 and 5 years. According to the Request for Expression of Interest (REOI), the aircraft and service components will be based in Timbuktu as the Main Operations Base (MOB) but, for operational reasons, one or more aircraft may be temporarily relocated to other locations such as Mopti, Kidal or Gao, if required.

When selected, a contractor will provide the aircraft, and associated service components, maintenance, personnel and exploitation/analysis of the imagery and data. The contractor may also be required to provide the necessary infrastructure for its equipment and personnel.

The UN wants the imagery data collected to be made available to the UN in an unencrypted, non-proprietory format.

So far, four major companies are at the forefront of this competition, they include; CAE Aviation, Air Attack Technologies, Leonardo and MAG Aerospace.