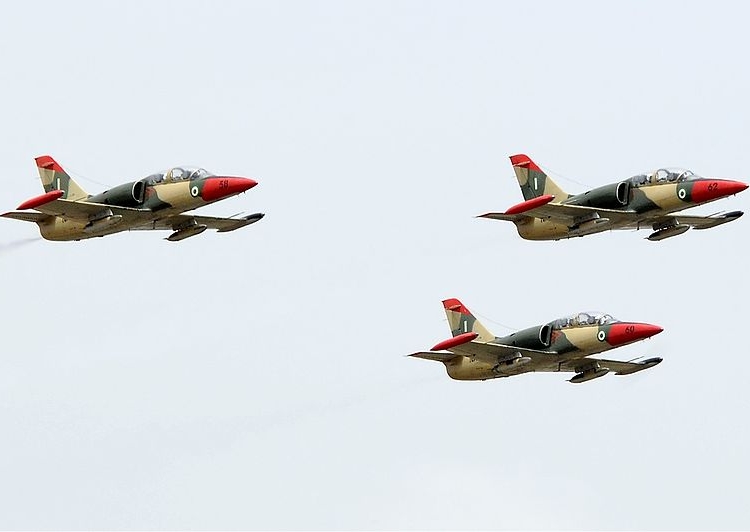 The Nigerian Air Force L-39ZA Albatross light attack and trainer aircraft have been upgraded with the new Genesys Aerosystems’ avionics systems in a bid to modernize the fleet and to tackle terrorism.

The contract for the upgrade was awarded to Aero Vodochody last year, this is according to the Nigerian Air Force commander, Air Marshal Sadique Abubakar, during a media chat with Alan Warnes last week.

“Revitalising our fleets is important. Working with Aero Vodochody, we have returned three L-39ZAs back into the air that are now doing a great job against the BHT.

“We have also contracted the company to return three more L-39ZAs and upgrade the old analog cockpit with a new Genesys system.“

Aero Vodochody has already successfully overhauled and upgraded three Albatrosses since June last year, however, Air Marshal Sadique Abubakar still intends to do the same to an additional three aircrafts, with funds drawn out from the 2021 budgets.

Genesys Aerosystems is a provider of integrated avionics systems for military and civil customers, the company’s Genesys EFIS is an avionics solution for special-mission aircraft.

The country tried to obtain 27 more aircraft in 1991 but the International Monetary Fund vetoed the purchase. Today, only a handful of the aircraft is not airworthy.

Most of Nigeria’s L-39ZA aircraft have been reconfigured locally to carry rocket pods and a pair of 250 kg bombs. Abubakar revealed that the US, India, China and the Czech Republic had all recently provided the NAF with training slots.” Four Nigerian Air Force instructor pilots, who had flown L-39s and Alpha jets, visited LOM Praha’s CLV flight-training center in the first half of 2018 to improve their air-to-air combat skills. They are all skilled in air-to-ground operations says the Air Marshal.