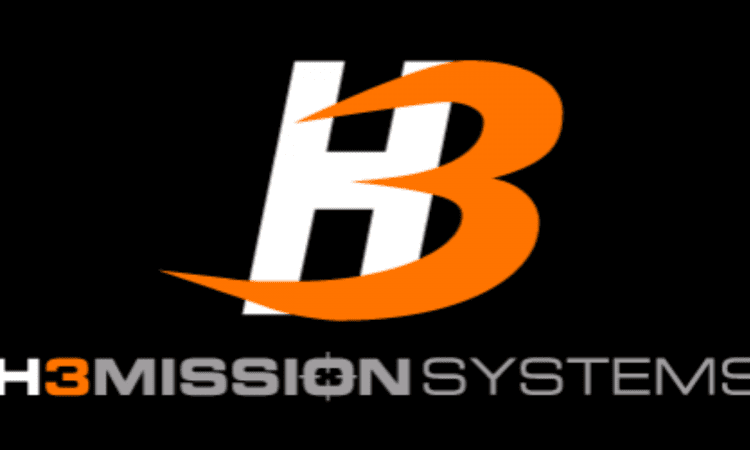 H3 Defence Solutions is part of the Germany based H3 MISSION SYSTEMS, a subsidiary of the internationally renowned H3 AEROSPACE.

Weapons cueing in Icarus-X aircraft can be done with a Thales Scorpion helmet-mounted display, however, Air Forces Monthly disclosed that the not-yet-named launch customer in East Africa has requested that the Thales FZ275 laser-guided rockets should be fitted instead.

H3 Solutions CEO Ralph de Gier stressed that,: “We are free to integrate any system for a customer, as long as it stays out of international traffic in arms regulations (ITAR).” He also stated that the weapons will be tested in the customer country this month.

Ralph de Gier also praised the Icarus-X aircraft, calling it a “jack of all trades aircraft”.

“It is basically a Cessna Caravan with a full reconnaissance sensor suite on it to cover the three domains – sensor, radar and radio frequency (RF) systems like signals intelligence (SIGINT), communications intelligence (COMINT), or even active electronic warfare (EW) systems like jammers.”

De Gier continued: “The military use the latter for precision but they are 20 times as expensive as unguided; if you just want to scare off people, or fire into a group of militants, unguided will do fine.”

For guided rockets, the sensor operator in the rear can slew the EO/IR turret on to the target and send the imagery to the pilot, who can watch it on the middle Garmin display before firing.
While for maritime patrol operations, the Seaspray 7300 or 7500 radars are the main options but the Icarus-X aircraft is open to integrating any other systems.

The Icarus-X aircraft sensors include a retractable Hensoldt Argos II HD electro-optical/infrared gimbal, which the launch customer has acquired, but the L3 Wescam MX-15 or MX-20 could also be carried along with Seaspray 7300 or 7500 radars.

The first Caravan would be delivered by the end of 2019 or early 2020, with another in mid-2020 and the third towards the end of the year.

“The one in mid-2020 is expected to be fully armed; this capability is currently in the last phase of its development and we hope to present the aircraft at Farnborough,” said the CEO.

Last year, in mid-November, H3 Defence Solutions exhibited the Icarus-X aircraft (Cessna 208 Caravan) demonstrator at the Dubai Airshow. Where the company emphasises that the aircraft is very much a wolf in sheep’s clothing.