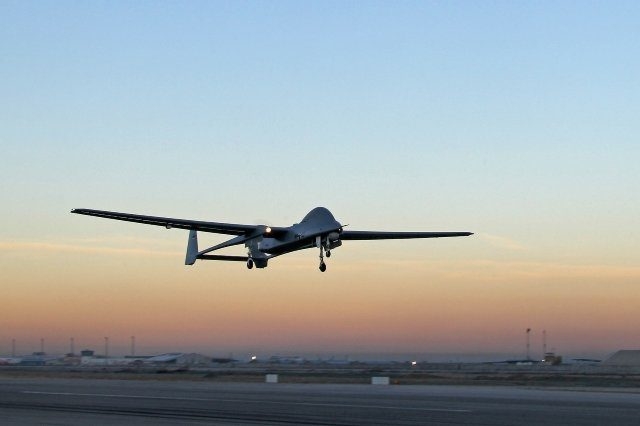 According to French online news outlet, Intelligence Online, the UAVs, arrived in Morocco on 26 January amidst report of a clandestine diplomatic inroad was made between Morocco and Israel.

Although, it is unclear what the military deal signed between the two countries also includes. However, Morocco and Israel have a long history of military and intelligence cooperation but have no official diplomatic ties.

While Intelligence Online did not specify the type of IAI Heron UAV acquired, but the three Heron UAVs are expected to be deployed in Western Sahara to counter extremist groups and fight rebel movements.

Also, it is not clear if this new deal is part of a 2015 acquisition of three Heron UAV which was reported on the site farmorocco, covering the Moroccan army, and the military magazine REVISTA DE AERONÁUTICA Y ASTRONÁUTICA.

So far, the IAI Heron has about 3 variants including; a Turkish version, EADS Harfang and the Super Heron.

The Heron can carry an array of sensors, including infrared camera and visible-light airborne ground surveillance, intelligence systems and various radar systems, totaling up to 250 kg (550 lb).

Other countries operating the Heron include Singapore, India and Turkey. France operates a derivative of Heron named Eagle or Harfang.