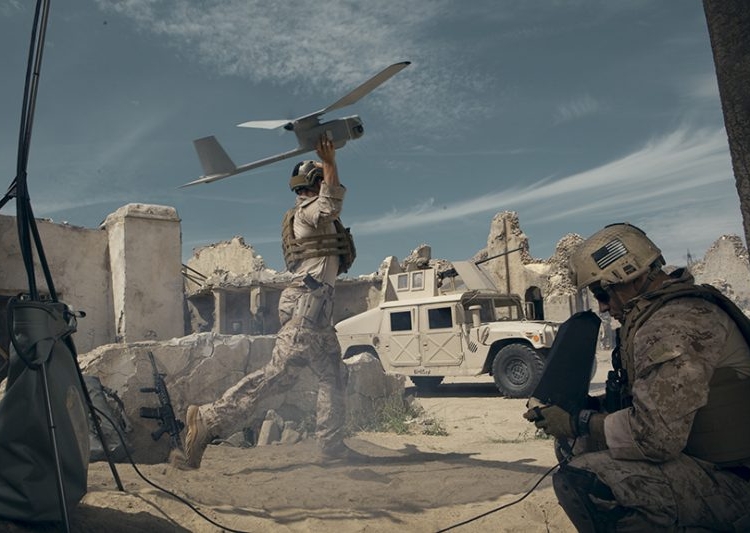 The contract which falls under the United States Foreign Military Sale (FMS), will be performed in Tunisia with an estimated completion date of May 31, 2020. The U.S. Army Contracting Command, Aberdeen Proving Ground, Maryland, will handle all the contracting activity

AeroVironment, Inc. is a leading manufacturer of Unmanned Aircraft Systems and tactical missile systems used for surveillance and reconnaissance, the company’s unmanned systems has been in use across the globe including; RQ-11B Raven, Wasp AE RQ-12A, the VAPOR All-electric Helicopter UAS and the Puma series UAS.

Bids for the Tunisian contract were solicited via the internet with only one received. however, it is not yet known the exact UAS Tunisia is purchasing.