Niger receives second tranche of military equipment from US 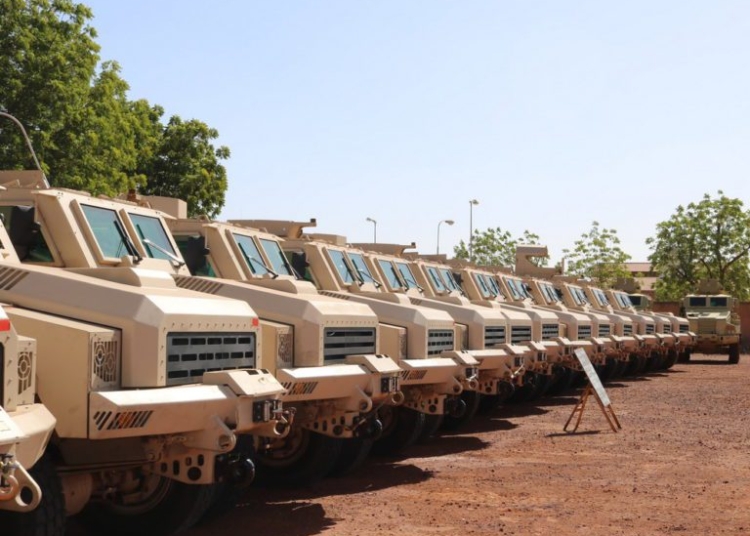 The US Ambassador Eric Whitaker who transferred the equipment was received by Minister of National Defence Issoufou Katambe during a ceremony at the Direction Centrale du Matériel de l’Armée de Terre.

The Nigerien Armed Forces will use the equipment for the G5 Sahel Joint Force, conducting counter-terrorism operations and keeping Niger’s borders and citizens safe, the US Embassy in Niamey said.

Nigerien Defence Minister Kalla Moutari hailed the equipment as a major contribution to Nigerien defense and reminded everyone that it demonstrated the United States’ commitment to helping Niger in its fight against terrorist organizations.

As part of its assistance to the G5 Sahel Joint Force, the United states has previously donated four Cessna 208 Caravan aircraft with two configured for surveillance.

In addition, the US has provided four medical evacuation aircraft, as well as training for Nigerien pilots and maintenance crews. Between 2013 and 2015 Niger received four Cessna 208 Caravan aircraft from the United States, with two configured for surveillance.

Those armoured vehicles and aircraft are directly supporting operations in the fight against terrorism, the US Army said.

Other support provided by the United States this year included a $16.5 million command and control centre, which was handed over to the Nigerien Armed Forces in February. The node comprises a new building, two deployable tactical operations centres, specialised communications equipment and radios.