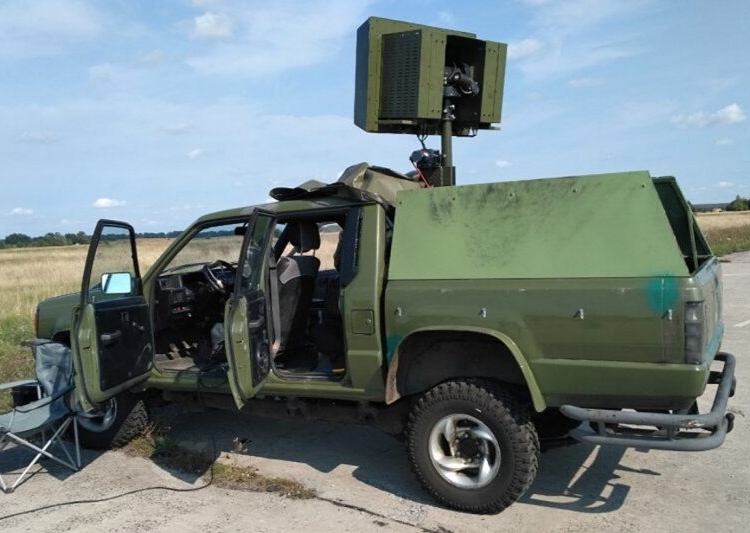 Bukovel-AD designed by the Ukranian company Proximus, is considered one of the most modern counter-drone system available.

This new system is intended for early detection of drones and blocking its data and GPS/GLONASS control channels.

According to Proximus, Bukovel-AD’s effective range reaches 10-15 kilometers, which makes it ideal for military or civilian infrastructure facilities protection in combat environment,”

In addition to scrambling the GPS control channels, “the system also generates a series of false management signals that significantly increase overall performance,” the firm explained.

This means that a ground controller sends false detection signals to mislead the targeted drone, while having the ability to remotely control and neutralize the threat.

Bukovel-AD was acquired for a value of $50,000, the equipment will come handy as the proliferation of commercial drones has been gaining momentum in recent times, particularly in the hands of hostile non-state actors.