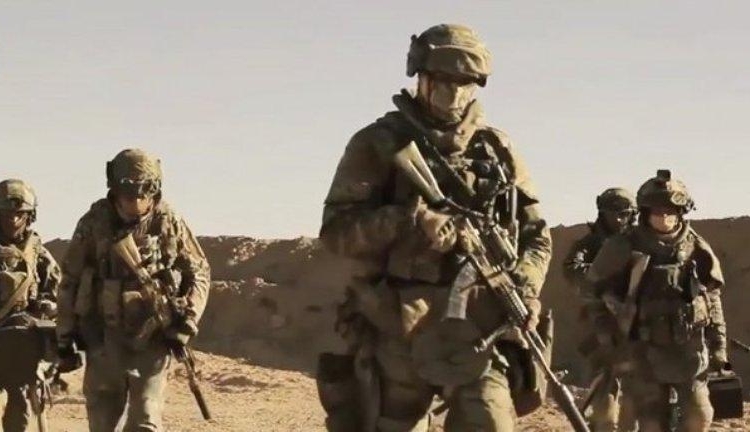 One of the most enduring maxims in business is that there is no such thing as bad publicity. For a Private Security Company the concept of Bad Publicity could damage the company or drive it under.

Currently the Russian Private Security Company Wagner is facing this issue. In recent weeks there have been not just one but two events in Africa that can be seen as putting the company in a negative light.

The first incident took place in Libya. It has been widely known that the Russian Federation is one of the major backers of General Haftar’s Libyan National Army (LNA) as it seeks to drive the GNA (Government of National Accord) which rules from Tripoli out of power.

On October 3rd, the Moscow Times one of the few Independent Media Outlets left in Russia ran a news item about fighters for the group suffering dozens of casualties after an airstrike during recent fighting near Tripoli.

This attack came after the Business News site Bloomberg reported that Russian Mercenaries had arrived on the front.

Speculation is that the airstrike was carried out by GNA Aircraft. That being said it is becoming more clear that the current offensive in Libya has morphed into a proxy war with other countries such as Turkey and Qatar supporting the GNA.

The other incident took place in the Central African Republic. To say that the presence of Wagner Group in the embattled country is controversial as well as a glaring understatement. Their presence has raised concern in both Washington and in Paris. But on to the misstep.

Recently one of the Russian TV Networks ran a story about the presence of the Company in CAR. One of the interviewees who was actually in the Russian Military stated that while there is a contract to train local forces they have nothing to do with the group.

Later in the segment A document titled “The Fighters 10 Commandments” was shown by the host from inside the camp. The list was printed on Wagner letterhead.

Wagner Group does have ties to Yevghen Prigozhin who has been charged by US Authorities of owning the troll farm that sought to influence the 2016 Presidential Elections in the United States.

The wanton carelessness of showing this document during a TV interview can be seen as the Russians don’t care who knows what they are doing in CAR.

Meanwhile as Libya continues to evolve into a proxy war that doesn’t show any sign of an impending resolution how long will it take for the negative reactions to become public when the bodies return home in a couple of weeks.

Self-inflicted wounds are often the most fatal and poorly identified as well. Wagner may be in the process of finding out the hard way.