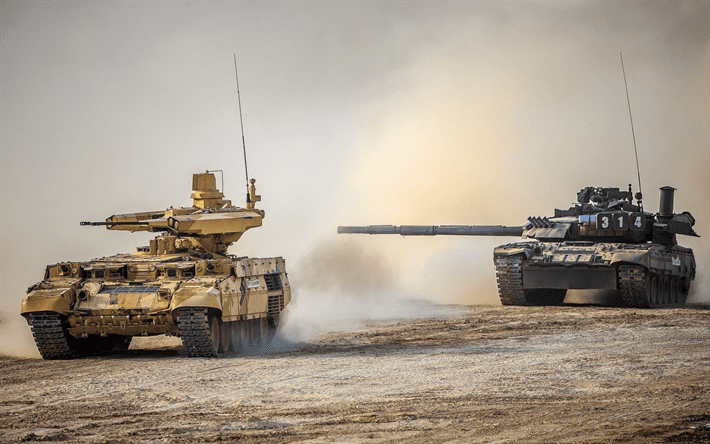 Russia, one of the world’s leading country with an enviable military industrial complex – since the Soviet era, has indicated its interest in participating in Africa’s Socio-economic arena.

The European country has disclosed that it has sold defence equipment worth USD 14 billion to Africa.

Since penetrating the African defence market, ‘Africa’s orders for Russian systems amount to up to 30-40% of Russia’s defence exports…’

Presently, China is leading the pack as the most favorite weapons developing country in Africa.

Hence, Russia would need to jostle with China for the African market. For that reason, the Director of Federal Service for Military-Technical Cooperation (FSVTS) Dmitry Shugayev said during the recently held Russia-Africa summit and economic forum held in Sochi on 23-24 October, that;

Asides the sales of military equipment, Russia focused on the maintenance and modernisation of the weapon systems delivered to African countries.

As a result of recent terror activities, about 160 Russian military advisors were deployed to Mozambique since the end of August, especially in Cabo Delgado.

Nigeria is interested in purchasing Russian helicopters, planes, tanks and other military equipment.

Comparably, over the years, China has gained a foothold in Africa, since 2008, countries in Africa collectively purchased around 21 per cent ($3 billion since 2008) of China’s overall arms exports. And both Chinese and African officials promised to increase that figure.

However, African countries are gradually building there own military industrial complex, countries like Egypt, Algeria, South Africa and Nigeria are on the forefront of weapons development in Africa.