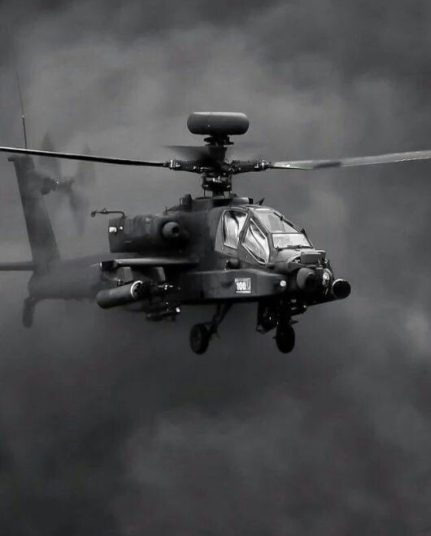 The United States has received a request from the Moroccan Government for the procurement of twenty-four of Boeing AH-64E Apache Guardian attack helicopters for $1.5 billion dollars.

Morocco which is planning to significantly increase its defence budget to USD3.9 billion by the year 2022, primarily as a result of recent military procurement by Egypt.

However, on July 2018, a counter-report published by The North African Post – a Pan-African media outlet reveals that the country is currently in negotiations with Boeing for the purchase of an undisclosed number of AH-64 Apache helicopters for its Armed Forces.

The North African Post believes that the deal might have been signed-in Washington during a visit by the Moroccan Military Chief of Staff Abdelfattah Lourak on April 2018.

In accordance with potential US Foreign Military Sale (FMS) policies, requests such as these are usually listed the US Defense Security Cooperation Agency (DSCA), although this particular request from Morocco has not been disclosed by the agency.

The Boeing AH-64 Apache is a US-made attack helicopter, it features a nose-mounted sensor suite for target acquisition and night vision systems. Armed with a 30 mm (1.18 in) M230 chain gun and four hardpoints mounted on stub-wing pylons a mixture of AGM-114 Hellfire missiles and Hydra 70 rocket pods.