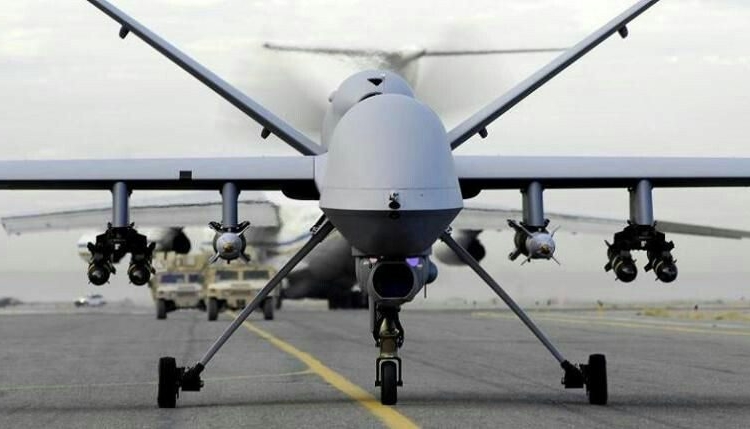 The runway at a new air base in Agadez, Niger republic being constructed by the U.S. military has been completed, however, the United States Air Force officials said it will still be several months before flight operations can commerce.

The new drone base which is one of the largest U.S. Air Force sponsored building project in history is expected to be a major intelligence gathering hub in western Africa, costing a whopping $110 million USD.

Despite the U.S. military interest on the construction project referred to as Air Base 201, it has lagged behind – almost two years behind schedule, due to complications in working in the austere southern Sahara desert.

Flight operations were initially planned to begin in September 2017 however, the United States needed to sort out various operational procedures with the Nigerien government.

Lt. Col Dustin Hart, a spokesman for U.S. Air Forces in Europe-Air Forces Africa, said in a statement. “We are working closely with the Government of Niger and Department of State to assist the Nigeriens with the challenges of air traffic control and airfield security.”

For a long time, the U.S. military has been flying armed MQ-9 Reaper drones out of Niger’s capital of Niamey, because of the need to increase the drone’s operational reach for better Intelligence, surveillance and reconnaissance missions across the region even as far as deep into Libya, a decision was made to set up a new site in the north in Agadez.

In principle, Air Base 201 housed in a 9-mile round perimeter is Niger’s property but the United States military has exclusive rights to about 20 per cent of the compound. As with such arrangement, the Nigerien government have no knowledge of the number of drones or any other types of aircraft to be based at the facility, seeing as it is a piece of highly classified information.

For decades, the Sahel region has been plagued by several different Islamic extremist groups, but the most notorious, the Islamic State in West Africa has emerged as a top U.S. Africa Command concern around the borders of Niger, Nigeria and Chad.

Currently, there are more than 200 U.S. personnel in the area, however, when the Air Base 201 in Agadez mission finally begins, about 600 airmen are expected to be deployed to the site on six-month tours.