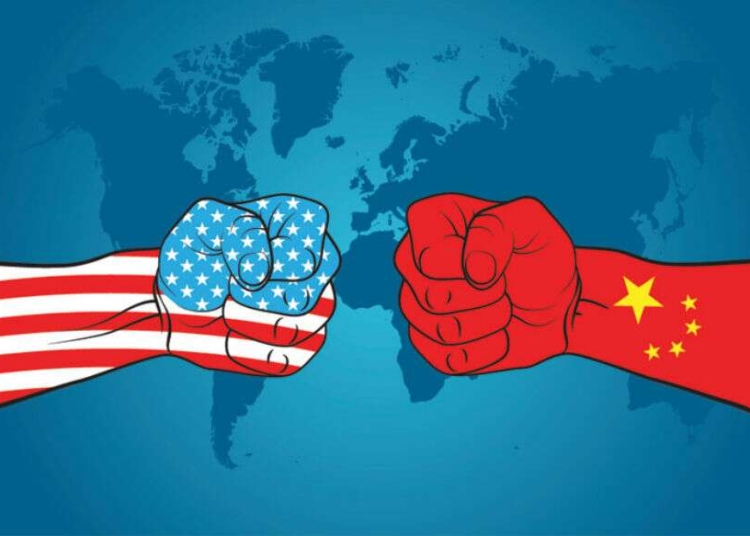 Chinese forces in Djibouti tried to “constrain international airspace” by preventing United States aircraft from overflying its military base. According to Rear Adm. Heidi Berg, Director of intelligence at the U.S. Africa Command (AFRICOM).

Last year, the Pentagon formally complained to Beijing when two U.S. military pilots suffered “minor” injuries suspected to be caused by Chinese-deployed lasers in Djibouti. This activity prompted the United States to take appropriate measures to ensure the force protection of its personnel and assets.

Although, in its defence, Chinese military authorities have lodged their own complaints in the past about U.S. activities in the crowded Djibouti port, stating that the U.S. is conducting espionage operations near Chinese base using low-flying aircraft.

The port of Djibouti currently houses military outposts from France, Japan, Germany, Spain and Italy. More troubling is the fact that Camp Lemonnier, the biggest U.S. base on the continent and also its largest operations centre in the region, even more, it is near the People’s Liberation Army’s first overseas military base.

The proximity of these two superpowers in such a small space on the Horn of Africa has been a continuing source of tension in the region for years. As a result, an escalation of hostility as seen in recent times could lead to destabilisation.

Economically, China has been the principal trade partner in Africa since 2016. They’ve tripled their loans since 2012, and Beijing is the major debt holder for multiple sub-Saharan African governments. Since 2014, there’s an estimated over $172 billion worth of investments in loans.

Also, Beijing is using its enormous cash reserves and infrastructure funding to build up its economic and diplomatic clout in nations across Africa, making countries such as Angola, Zambia, Malawi, Mozambique, Zimbabwe, Tanzania and Kenya indebted to China.

In the area of arms and ammunition, China is the second largest arms supplier on the continent, behind Russia, these as well as others make Djibouti one of the most vulnerable of China’s debtors.

Regarding the recent escalation in crises, Djiboutian officials have made clear that they do not want to be caught in the crossfire of a conflict between the two superpowers with bases on their soil.

Djibouti Finance Minister Ilyas Moussa Dawaleh disclosed to foreign media that although “We are happy to have our friends here, but our intention is not to suffer from our generosity.”

He also said that “are different powers conflicting in Djibouti? They should not. It’s not in our interest. And it’s not in their interest either. The two superpowers have more to gain from the stability of this region than from creating unnecessary conflict.”

However this play out, we will continue to monitor any latest developments.