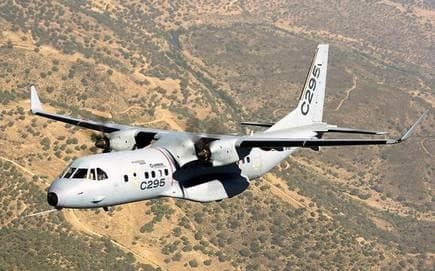 Although, Airbus Defence and Space only noted that the C295W was ordered in its baseline configuration which includes winglets and modified engines for greater fuel economy and/or range. However, experts believe that the contract will likely include infrastructure, training, and support.

The just recently released United Nations Register of Conventional Arms for the year 2017 which was published by Russia indicates that the Air Force of Cote d’Ivoire (Ivory Coast) received three Russian-made attack helicopters. Although, the report didn’t specify the type of attack helicopter the country received.