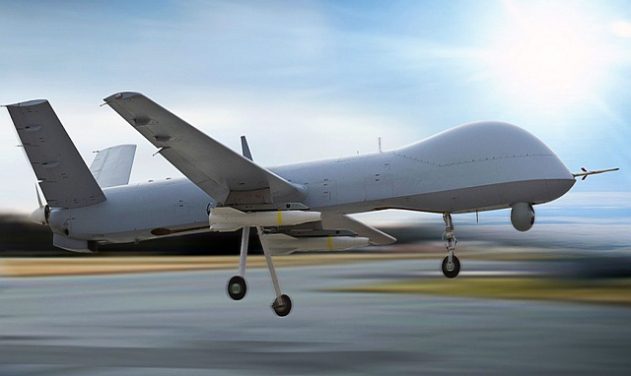 The agreement which was signed by the Commander of Egyptian air forces Mohamed Abbas and CATIC officials during the just concluded Egyptian Defense Exhibition 2018 (EDEX 2018) held in Cairo earlier this week.

CATIC had displayed a model of the Wing Loong II drone at the EDEX exhibiton, though the company made no announcement of a sale to Egypt. The Wing Loong drone is said to compete in features with the Predator medium altitude long range (MALE) drone made by the US firm, General Atomics.

Last month, the Egyptian Ministry of Defence had shown a video of the Wing Loong drone, taking off with missiles on its hard-points and knocking off a ground target. The publicity video was telecast on Egyptian media on the occasion of the 45th Air Force Day, indicating that Egypt already possesses the Wing Loong II UAV and wants to buy more of them.