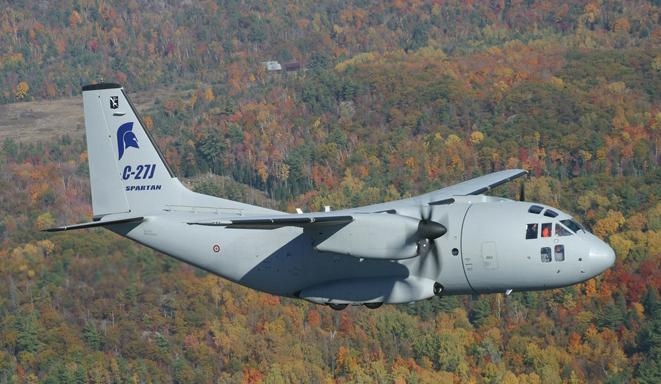 The Kenyan Air Force would soon receive about three  C-27J Spartan tactical transport aircraft and an undisclosed number of AW139 utility helicopters from Leonardo Helicopters ordered by the government to boost its operational capabilities. This was revealed in a new report submitted last week to the parliamentary public accounts committee by the Kenyan Treasury Secretary Henry Rotich.

According to the report, the C-27J Spartan military transport aircraft were acquired for Sh20 billion (S$198 448 276) from an Italian aircraft manufacturer.

This is a welcome development because the Kenya Air Force really needs an aircraft to replace the four DHC-5 Buffalos currently in its inventory which were acquired more than 30 years ago.

The C-27J Spartan tactical transport aircraft was Launched in 1997 and it incorporates the same propulsion system and advanced avionics as the C-130J Hercules Transporter.

The C-27J Spartan can fly with a maximum speed of 602km/h. The maximum cruise and stall speed of the aircraft are 583km/h and 194km/h respectively. Its range is 1,852km while the ferry range and service ceiling are 5,926km and 9,144m respectively.