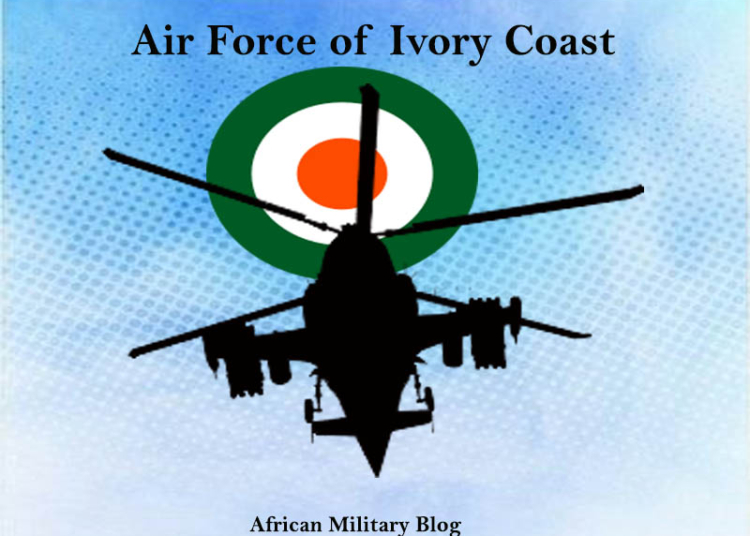 The just recently released United Nations Register of Conventional Arms for the year 2017 which was published by Russia indicates that the Air Force of Cote d’Ivoire (Ivory Coast) received three Russian-made attack helicopters.

Although, the report didn’t specify the type of attack helicopter the country received.

However, further investigation on the matter revealed that it is likely an MI-24/35 series attack helicopter because in 2017, a top ranking Ivorian military official disclosed to the media that the country is seeking to acquire attack helicopters to replace the two lost in the 2004 French military intervention in the country.

Historically, on 6th of November 2004 a lone Air Force of Ivory Coast Sukhoi Su-25 bomber attacked a French peacekeeping position in the rebel town of Bouaké at 1 pm, killing nine French soldiers and wounding 31, Ivorian authorities claimed the attack was unintentional but French forces insisted otherwise. Few hours after the attack, the then French President Jacques Chirac ordered the destruction of the Ivorian air force and the seizure of Yamoussoukro airport, the country’s main airport.

However in 2007, in a bid to rebuild its Air Force fleet, the country acquired six aircraft vis: