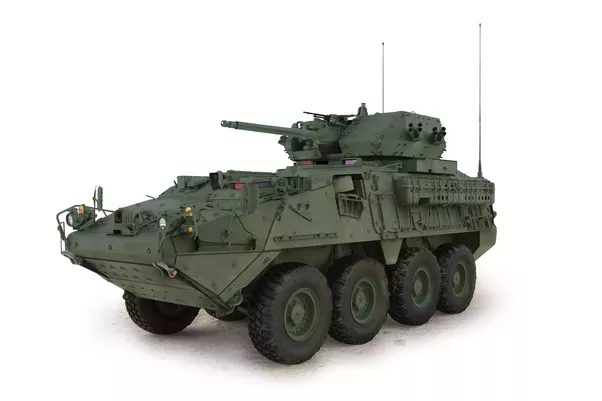 In a video footage and associating photographs the Algerian National Defence Ministry released on June 26th to showcase the exercise code-named ‘Sakhr 2018’. The exercise involved the Algerian 36th Motorised Infantry Brigade which is based in the 2nd Military Region in the northeast of the country. 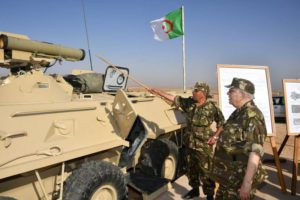 The BTR-80 armored personnel carrier is a successor to the BTR-70 APC. Its development began in the 1980s. Vehicle entered service with the Soviet Army in 1986. Its production commenced the same year. The vehicle is widely exported and is currently in service with a lot of countries. It has seen extensive action in most conflicts worldwide.

The 9M133 Kornet (Cornet) is a Russian-made anti-tank guided weapon. The NATO reporting name is AT-14 or Spriggan. It is a very capable anti-tank weapon which has a fearsome reputation due to its long range and lethality far ahead of its contemporaries like the US-made Javelin.

The Kornet-E developed by the Instrument Design Bureau (KBP) in 1994, its maximum range of 5.5 km and it can hit tank sized targets in a top attack mode.

In a bid to modernized its military force, The Algerian Army is undertaking a radical acquisition spree. In recent time, they (the Algerian Military) has bought modern Sukhoi Su-30 fighter jets and T-9O main battle tanks (MBT) and now they are looking to add the BMPT-72 Terminator-2 Tank Support Combat Vehicle (TSCV) to its already formidable inventory.