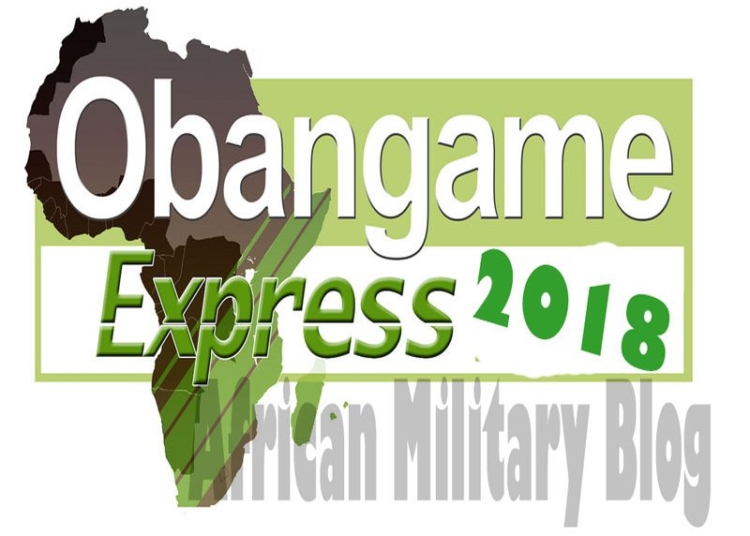 The coastline of many West African countries would be graced by warships from various countries both far and wide as Obangame Express 2018 Naval Exercise begins.

The exercise is grouped into 3 phases lasting for eight days, with the first two focusing on regional framework while the last phase would emphasize on national patrol. Information sharing practices would also be done throughout the exercise.

“The exercise provides an excellent arena to show the necessity of interagency cooperation for governments to accomplish a larger mission,” said Randall Meridith, deputy chief of Mission at the U.S. Embassy in Libreville, Gabon.

The exercises to be performed includes:

A U.S. navy helicopter participating in Exercise Obangame Express 2018 will be landing at the U.S. Embassy in Monrovia on March 24.

Ghanaian Navy participation
The exercise which would end on March 27th was kicked off in Ghana with opening activity being a table top Exercise (TTX). The TTX team comprised of U.S and Ghanaian personnel at the Accra Maritime Operations Centre.

Canadian Navy participation
HMCS Kingston and HMCS Summerside left Halifax on Friday and has arrived Africa for the Obangame Express 2018.

A detachment of personnel from the Maritime Tactical Operations Group (MTOG), and a Maritime Operations Center mentorship team will also participate.

The MTOG will work with regional partners to build partner capacity for maritime interdiction operations.

The MTOG includes specially trained teams prepared to confront a variety of threats in high-risk maritime environments. They deploy onboard Halifax-class frigates and Kingston-class maritime coastal defence vessels and can also deploy ashore on operations.

According to the Nigerian Chief of Naval staff the Nigerian Navy on deployed four warships and two helicopters.

“NNS Okpabana, NNS Unity, NNS Sagbama, NNS Karaduwa and one helicopter will be deployed for the exercise.

The 31 nations scheduled to participate in Obangame Express 2018 includes:

Other non-state organization to participate includes:

All photos were gotten from AFRICOM