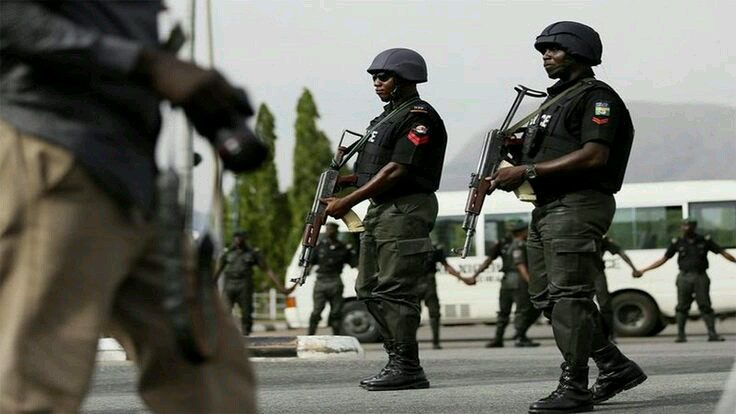 Nigeria’s (DICON) signed a letter of intent to the Polish Armaments Group (PGZ) for the production and technology transfer of Beryl M762 assault rifles in Nigeria.

It was not announced how many rifles will be produced in Nigeria. Although, Nigeria has at least 2,000 of the rifles. The Nigerian army is one of the few countries in the world outside of Poland to field the Beryl.

Nigeria’s 2017 federal budget proposal allocated NGN364 million (USD1 million) and NGN390 million respectively to establish production lines for the Beryl M762 and AK-47 assault rifles, the latter possibly being a reference to the OBJ-006, a Kalashnikov derivative unveiled by DICON in 2006.

The Beryl M762 is an export variant of the Polish military’s 5.56 mm Beryl wz. 96C service rifle that is chambered in 7.62×39 mm. It has accessory rails, uses standard AK-47 magazines, and has a fire selector with single shot, three-round burst, and full-automatic modes.

Variants of the Beryl assault rifle An undisclosed East African military has purchased a large batch of the Grot rifles chambered in 7.62×39 mm. Polish Armaments... 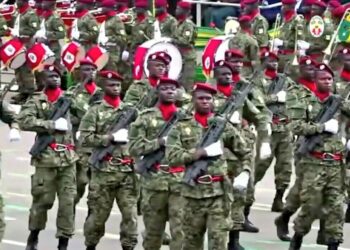 Photographs of Togolese military personnel parading with the Croatian-made 5.56×45mm VHS-2 bullpup assault rifles during the country's 62nd year of... 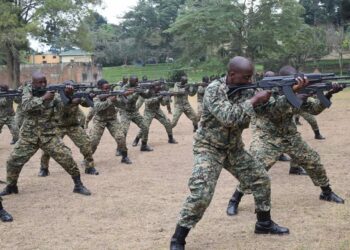 The Ugandan army has acquired a large amount of the AR-M9F assault rifle made by Bulgarian weapons company Arsenal AD.... 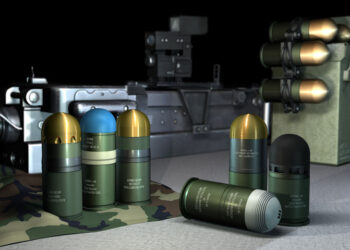 Rheinmetall Denel Munition (RDM) will supply 40 mm grenade ammunition to the Spanish military under a recently signed contract, with...