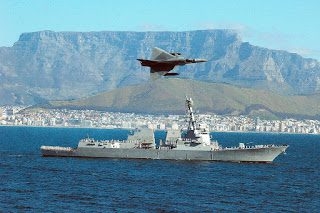 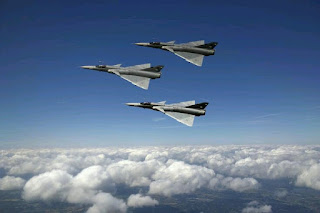 The newly released pictures shows that there was quite an extensive work done on the original Mirage III airframe. 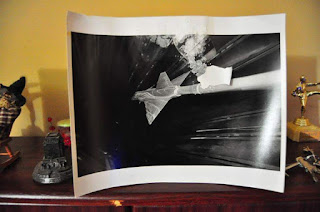 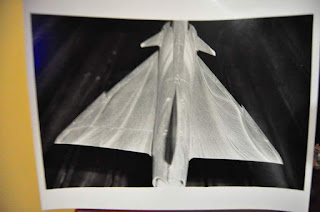 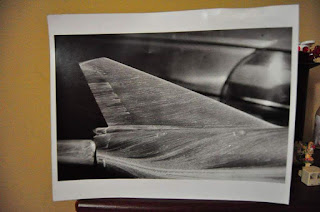 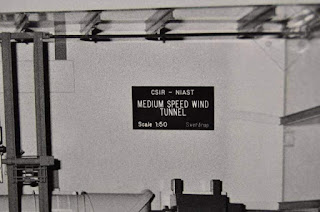 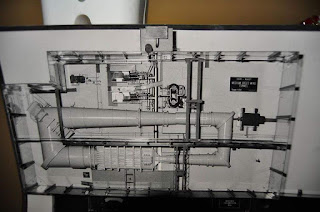 History of the Atlas Cheetah 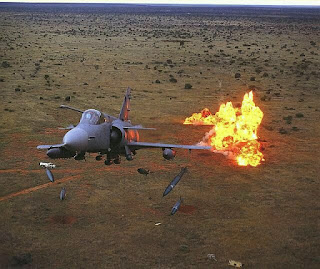 Furthermore, a United Nations Security Council Resolution 418 (arms embargo) meant that the nation could not get access to new weapons and ammunitions, the only option was to upgrade existing platforms to remain relevant.

Development of the Atlas Cheetah

It is widely believed that Israel supplied technical assistance to the South Africa during the development of the Cheetah fighter. The Israeli had gathered quite a lot of technical experience and knowledge in upgrading their own Mirage III to ‘Kfir’ standard. Notable Israeli technology like avionics, digital systems and forward fixed canards could be seen incorporated on the Cheetah. 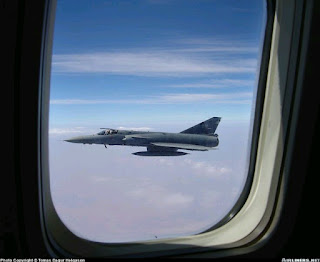 Design of the Atlas Cheetah

Although, the Cheetah is an all new design however, it airframe looks like the Dassault Mirage III and it retains many of the Mirages physical features such as the side-mounted intakes, pointed nose, delta wing and landing gears. It was fitted with a SNECMA Atar 9K50C-11 series afterburning turbojet engines which delivered 16,000ibs of thrust allowing for a top speed of Mach 2.2 at maximum altitude. It maximum take-off weight was 30,200ibs. 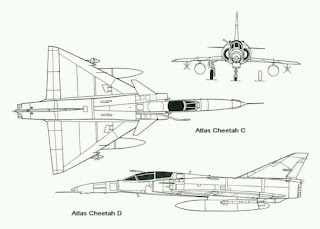 It had an Israeli Eita EL-2001 radar, glass cockpits, Hands on Throttle and Stick (HOTAS) and an impressive weapons load-out. The most notable difference between the Cheetah and the Mirage III includes the bolt-on aerial refueling probe, fixed canards surfaces, dogtooth wing extensions and additional wing mounted weapons hardpoints.

Performance of the Atlas Cheetah

The Cheetah was a multi-role fighter jet capable of both air and ground combat. It was fitted with new missile and radar warning sensors, electronic warfare and chaff and flare launchers for self-defense.

A South African Helmet mounted sight (a new technology at the time) was also mounted. The resulting Cheetah’s performance was very impressive.

The Cheetah has since been replaced by 26 Swedish built SAAB JAS 39 Gripen multi-mission fighter jet. The Cheetah has been sold to other nations and organizations; Ecuador bought 10 Cheetah C and two Cheetah D model while Chile acquired five Cheetah E in 2003. 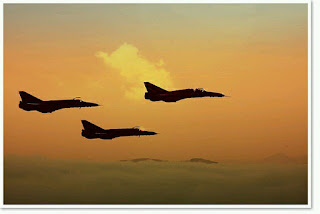 Draken International acquired twelve for use in its adversary training in the United States.