Cyber Space technology is an instrument of power in society and it is becoming more available to a country’s adversary who may use it to attack, degrade and destroy communication and the flow of information… Prof. Yemi Osinbajo 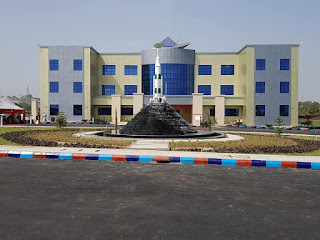 The  Nigerian Chief of Defence Staff, General Gabriel Olonisakin, said that the  Nigerian Military would utilize space technology in security the country’s territorial interest. He said that utilizing space capability in various military operations would boost the technology capability of the armed forces which would subsequently give them a decisive edge in its fight against aggressors. 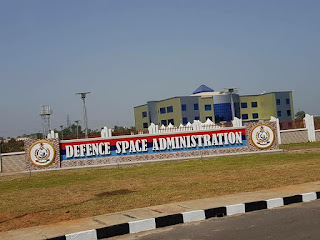 He further mentioned that other uses of space technology include Signal Intelligence (SIGINT), navigational aids, Intelligence, Surveillance and reconnaissance (ISR) and also in the area of communications. Additionally, he stated that the establishment of Defence Space Administration is in line with modern global best practices so as to enable the Nigerian Military function effectively in a multi-Dimensional battlefield.