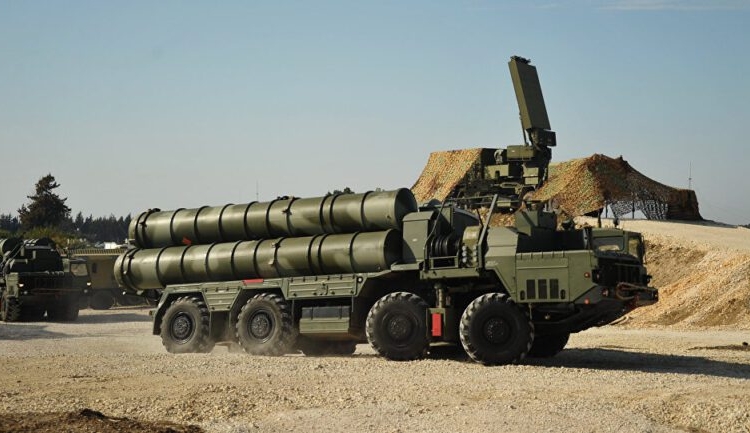 It appears that the Moroccan military would soon be receiving the S-400 Triumf surface-to-air missile defense complex from Russia. This move is to boost the Kingdoms fledgling air defense network.

This development is coming on the heels of the visit of the Russian Prime minister  Medvedev Dmitry last October in which about eleven different bilateral agreement was signed with military cooperation a key focus.

The S-400  is a sophisticated anti-aircraft system designed in Russia. The system can detect airborne targets from 400 km away. It provides defense against cruise missiles, ballistic missiles, drones, Airborne Early Warning and Control (AEW&C) aircraft, and some measure of deterrence against stealth aircraft.

According to the manufacturer, the S-400 has a 95% chance of destroying a target in most conditions. The most advanced air defense system in the world. However,  Russia has made it clear to prospective buyers that it will only sell the system to foreign countries after its own military requirements are fulfilled.