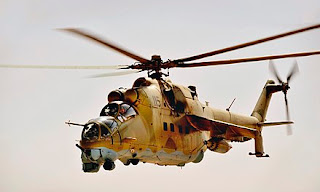 It appears that the Malian Air Force has recently taken delivery of two Mi-35M attack helicopter. If you can recall it placed the order a few years back in an effort to boost it’s aerial capability. This is coming on the heels of it’s latest Y-12 Harbin Transport planes which it just received from China.

This is according to a PDF newsletter released by the European Union Training Mission in Mali EUTMM on September 21st. The document entails a detailed plan on the ongoing modernization efforts by the Malian Air Force, it mentions a plan for two French Super Puma helicopters which has been delivered and two more Mi-35M which is awaiting delivery.

Furthermore, the plan also reveals the purchase of at least six Super Tucano ground attack aircrafts with optical devices which would be able to support land troops. 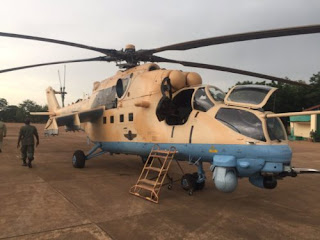 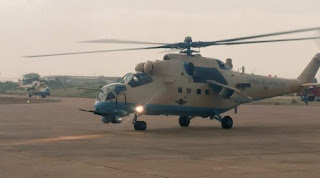 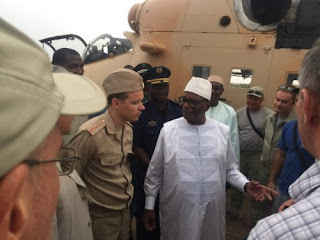