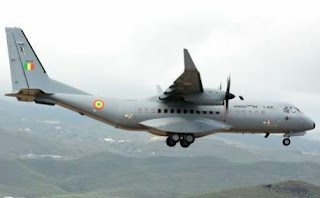 To further modernize its air fleet, the Malian Air Force would soon receive more aerial platforms. The soon to be delivered aircraft includes Boeing C296W transport aircraft. The Malian Air Force (FAMa) would use the new C295W to supplement the one previously delivered in order to boost it’s logistical ability.

An unnamed industrial source hinted that more H215 Super Puma would also be delivered in addition to the two received last year. Furthermore, another Mi-35Ms and four other Embraer A-29 Super Tucano light attack aircraft is also expected although the timeframe is still unknown. 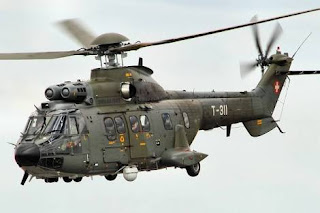 Recall that two Mi-35M gunship, 2 Y-12 utility transport aircraft were recently acquired. The President Ibrahim Keita inspected the aircraft on 3 October during a tour of Air Base 101 in Bamako. The two H215 Super Puma was bought for $18 million from Airbus Helicopters.