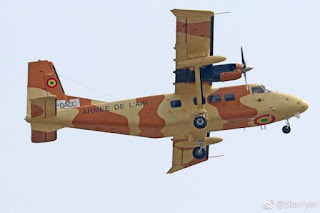 The Military of Mali is about to be boosted with the delivery of a Harbin Y-12 turboprop transport plane by a Chinese company Harbin. The new aircraft was spotted in the company’s facility in Heilonggjiang Province in China.
Similarly, Mali’s Air Force has received a single C295w transport plane in 2016 also in an attempt to modernize the Malian Air Force transport fleet.

The Harbin Y-12 is a twin-engined multi-mission light transport aircraft which can be used for a lot of role such s Serach and Rescue (SAR), Medica Evacuation (MEDIVAC), Transportation and Surveilance.

This acquisition is very welcomed in the country because it would enhance Mali’s Military strength in the logistics and special operations area, For instance, the US special Forces in Mali are currently training the Malian Special forces in various Mali military bases across the country. And this aircraft is highly suited for conducting parachute jumps which is critical is special warfare and counter-terrorism which the country is currently facing. Furthermore, it can operate from unprepared environment which would streamline logistics for its special operations. 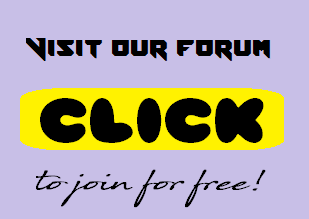