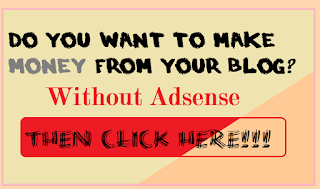 “So far, two [Su-30Ks have been delivered to Angola], there is a delivery schedule, and its fulfillment has been launched as for now. I think that the deliveries will be completed by early next year,”