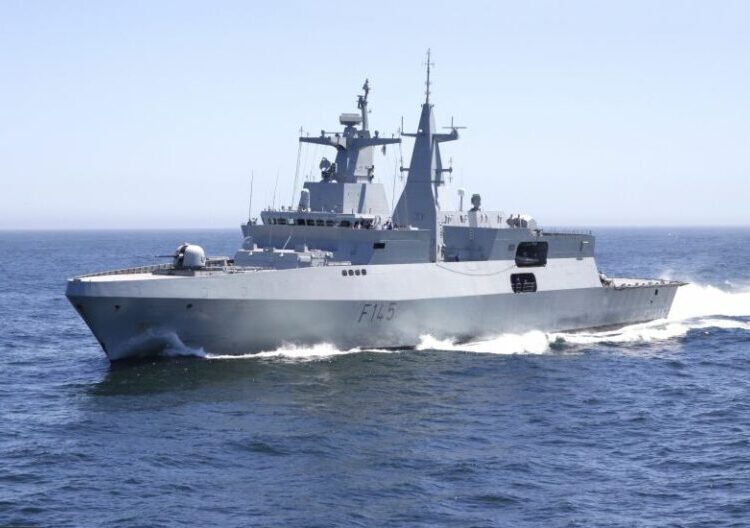 The first of six MEKO A-200 multirole frigate for the Egyptian Navy ENS Al-Aziz has begun sea trials in Germany.

ENS Al-Aziz was built by ThyssenKrupp Marine Systems (TKMS), Blohm+Voss and HDW in a deal worth EUR2 billion (USD2.3 billion) for four A-200s, one of which will be built in Egypt.

The vessel is the Egyptian version called the MEKO A200EN is considered the most lethal of the MEKO frigate series. It will displace 3700 to 4000 tons with a length of 121 meters.

Budestag’s Budget Committee gave its approval for an export credit guarantee for the six vessels, in 2019, the export credit provides guarantees of up to 2.3 billion euros (US$2.5 billion) for the transaction.

The first three units are being built by TKMS in Germany with the rest constructed at Alexandria Shipyards in Egypt.

TKMS is also reportedly in talks with the Egyptian government to co-produce the MEKO A-300 frigate with a shipyard in the North African country.