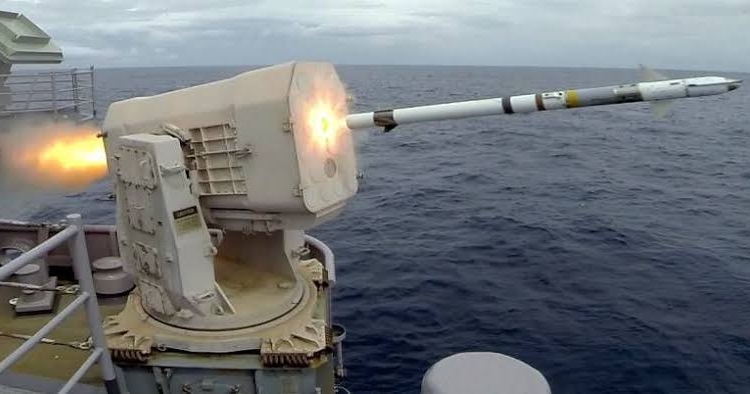 The Egyptian Government has requested to procure 168 Rolling Airframe Missiles (RAM) Block 2 Tactical Missiles and related equipment for an estimated cost of $197 million from the United States.

This is according a 15 February press release by the US State Department, which explains that it had made a determination approving the possible Foreign Military Sale, and that the Defence Security Cooperation Agency (DSCA) had delivered the required certification notifying Congress.

This proposed sale will help to improve the security of a Major Non-NATO Ally country that continues to be an important strategic partner in the Middle East.

“The proposed sale will support the Egyptian Navy’s Fast Missile Craft ships and provide significantly enhanced area defense capabilities over Egypt’s coastal areas and approaches to the Suez Canal. Egypt will have no difficulty absorbing this equipment into its armed forces since Egypt already operates previously procured RAM Block 1A missiles.” The press release said.

It is currently in use by the German, Japanese, Greek, Turkish, South Korean, Saudi Arabian, Egyptian, Mexican and U.S. Navies. The missile was developed as a cooperative programme between the US and German governments.

The vessels are used to defend armed surface and shipping threats in the coastal waterways of the Mediterranean Sea, Suez Canal and Red Sea.

Construction of the first FMC began in December 2009, it was launched in October 2011.