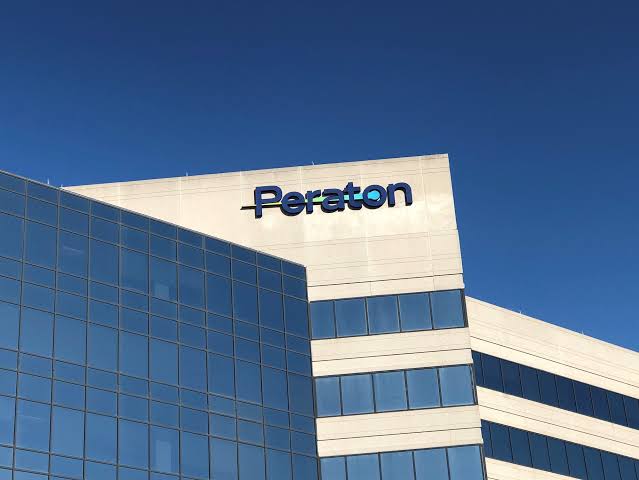 Peraton has secured a five year contract to provide satellite communications worth $219 million for U.S. Africa Command the company announced on March 3.

In the contract, Peraton will be tasked to immediately procure commercial-grade of the shelf satellite services to meet the needs of AFRICOM and its mission partners in the region. The contract explains that Peraton will “provide mission partners, operating in the AFRICOM area of responsibility, with rapid acquisition of commercial satellite services to meet enduring and emerging requirements”.

Peraton is expected to make use of communications services including direct Ku-band connectivity to the command Headquarters in Stuttgart, Germany, by leveraging Satcom capacities from different satellite fleet operators.

This particular business was first awarded to Immarsat in June 2019, but the contract was revoked after the Government Accountability Office (GAO) was legally petitioned.

“As an independent service integrator, Peraton takes a neutral, vendor-agnostic approach to leverage the best technologies available from across the entire commercial satellite industry,” said David Myers, president of Peraton Communications sector, in a statement.

“As a result, customers like AFRICOM are assured a solution tailored to prioritize consistent mission performance, without being dependent on any particular satellite fleet or vendor assets.”

Peraton has a longstanding relationship with AFRICOM for more than ten years, acting as a consultative mission partner to the command for more than 10 years and currently supporting it through other task orders by providing services that include designing and executing comprehensive end-to-end controlled satellite solutions for an extensive spectrum of applications, including tactical ground deployments, airborne ISR connectivity, and multi-domain concentrated communications says the company leadership.

The contract was awarded via a blanket purchase agreement issued by Air Force Space Command in coordination with the Defense Information Systems Agency.

The task order is the first of its kind to be awarded under the Future Commercial SATCOM Acquisition program (FCSA).

Also, “the services will be supported by Peraton’s 24×7 Network Operations Center (NOC), and by a dedicated team of satellite service engineers and professionals”, the document quotes.

Peraton also supports the command under other FCSA task orders and through separate contract vehicles and industry partners.