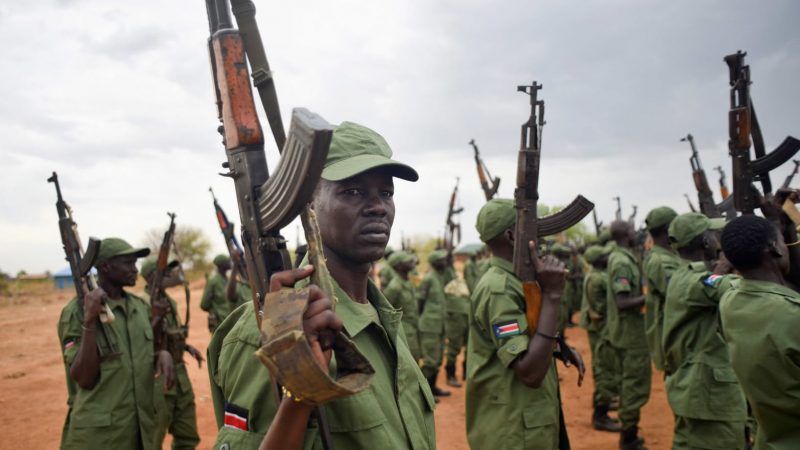 One of the ideas that expresses a certain amount of being naive has to be the idea of removing former President Bashir from power in Sudan would result in instant change and allow for the country to be welcomed back into the Community of Nations.

Should anyone be surprised at the length of time that was taken so that there could be an inclusive Government? Should we be surprised that itt still has elements of the Military especially the RSF lurking if not actual members of the Government.

But in recent weeks some events have taken place that should have analysts concerned about who will be calling the shots in the Country until the Elections are held to return power to a civilian administration.

The Rapid Supply Forces (RSF) which rose to prominence during the period of the major conflict in Darfur. Their leader Mohamed Hamdan Dagalo aka Hemedi is under sanctions by the EU for his actions in Darfur. He also played a key role in suppressing the protests that began in December 2018 over an increase in the price of bread which led to the ouster of the President.

During these protests there was copious amounts of criticism levied against the RSF for the brutal handling of street protestors. However in recent weeks some interesting patterns have emerged regarding the RSF.

There are reports that the RSF has become more visible in several locations around Sudan. This should not be a surprise as most of the Governors around the country are Military Officers and were appointed by Bashir before his ouster earlier this year.

Quietly in recent weeks RSF units that have been serving as part of the Saudi led Coalition in Yemen have been returning to the Country. Combined these events present as a best case scenario that the RSF is hedging its bets regarding the future of the Country.

The worst case scenario is that they are preparing to make another move and remove the transitional Government and take over power. Or should we say RESUME power.

As long as Hemedi is in Government He does have some protection against being held accountable for His actions…..This is something to consider.