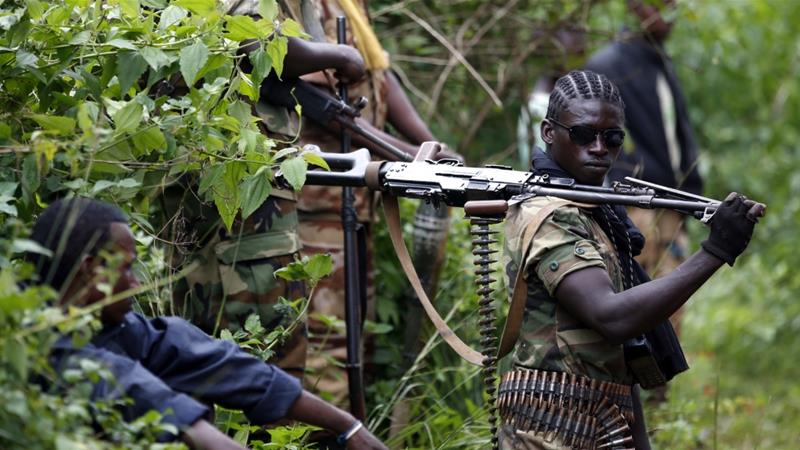 The Central African Republic continues to suffer from the collapse of authority which resulted after the overthrow of the Bozize Government by Seleka Forces.

Six years later and after several peace accords and a Presidential Election the Country finds itself once again in the position of having another peace accord unravel. Why has this phenomenon been the normal within the country?

This most recent deal has buy-in from the neighboring states. Part of this reason for this buy-in has to be for the simple reason that some of their most militant factions or actors such as insurgent groups from Chad or Janjaweed fighters from Darfur supporting Seleka.

This aspect often draws most of focus from advocacy groups however the ability of the Anti-Balaka fighters to recruit fighters from nations such as Congo-Brazzaville and the Democratic Republic of the Congo often go overlooked. With the factions within the Country one way to ensure the length of the accord is actually to have Bangui set clear benchmarks for their activites.

There have been clear positives for this deal as well. It has created an environment where there is one single mediation effort instead of have several Special Envoys that represented the AU, UN, EU and the United States for example. Also having Chad , Sudan and the Republic of the Congo represented gives the deal a sign of legitimacy as well.

The other major positive step clearly is getting many of the groups to sit down at the negotiaton table to talk. This feat is more beneficial then having the groups hurling insults and threating to march on the capital as well.

When the deal was signed there was skepticism about the longevity it would be able to have. It could still work but there are some benchmarks that need to be met. Several states have announced that they are extending the tour of duty of their peacekeepers in CAR..

Time will tell the story about how events move forward.