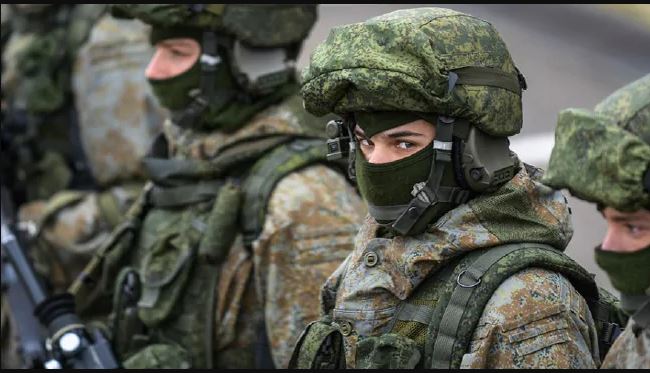 The Russian military will send up to 30 military personnel to the Central African Republic in support of a United Nations mission to help stabilize the country.

Russia obtained the go-ahead from the UN Security Council to deliver arms to CAR in December 2017, when a mostly Muslim rebel coalition overthrew its then-president and prompted reprisals from Christian militias.

Historically, Russia has already sent military equipment to CAR and Russian instructors are currently on the ground helping train the country’s armed forces. The country has sent planeloads of light arms and other weapons as well as about 175 military and civilian instructors in 2018 to train CAR soldiers and secure mining projects, marking the start of its highest-profile military foray in sub-Saharan Africa for decades.

On 9 January 2019, the CAR’s defence minister told Russian media that the Central African Republic (CAR) does not rule out the deployment of full-fledged Russian military bases on top of an existing training facility.