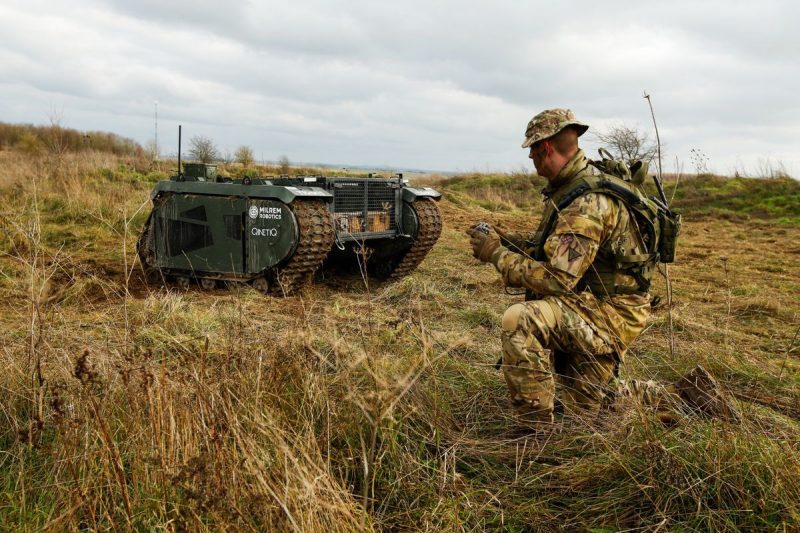 Gert Hankewitz, the company’s export director, disclosed that the Milgems Robotics newest THeMIS UGV will “support dismounted troops by carrying their gear and enhancing situational awareness as its primary function. Knowledge gained during the mission will be used for further research and development.”

The THeMIS can be outfitted with small- or large-calibre weapon systems, but can also serve as an IED detection and disposal platform. The possible uses for the THeMIS are almost limitless.

The THeMIS is designed so it can be equipped with a vast variety of payloads to perform a number of different tasks. These include functioning as a remote weapon station outfitted with large or small caliber weapons, detecting IED’s, operating as a drone platform or a remote surveillance station. However, there is four variant of the THeMIS UGV, thus, at the present time, it is not clear which variant of the THeMIS UGV is deployed to Mali.

The variants of THeMIS includes: