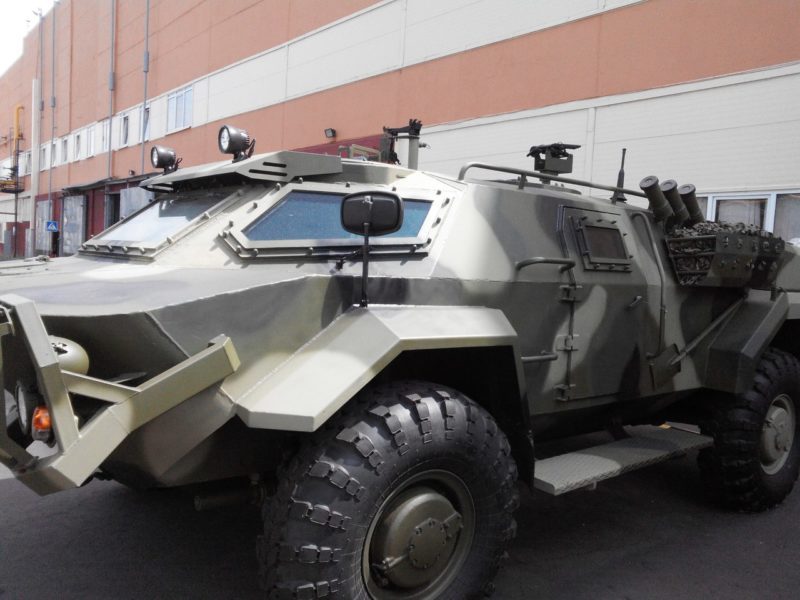 During its 58th Independence anniversary held on Tuesday, August 7 in Abidjan, Ivory Coast paraded several recently acquired Caiman Armoured Reconnaissance Vehicles (ARV) for its Gendarmerie. Several of the Belarusian made armoured vehicles were allocated to the countries Gendarmerie while the rest was transferred to the Ivory Coast Army.

Belarus has already adopted the vehicle for use since 2017, Alexander Churykov, the CEO of 140 Repair Plant confirmed that the company has already began series production of the vehicle. The Caiman ARV is described as a mobile armoured transport and reconnaissance vehicle, which can be used for a wide variety of roles such as reconnaissance, tactical assault, escort missions, police and peacekeeping operations etc.

The vehicle can accommodate a crew of six, which can make use of the two side doors or the roof hatch above the driver and passenger seats.

It weighs about 7 tonnes and can carry a crew of six. A 170hp D-245 engine designed by the Minsk Motor Plant gives it a top speed of 100 km/h on paved roads. Its amphibious capability requires no preparation, with its waterjets giving it a swimming speed of 8 km/h. Its side and rear armour is said to be equivalent to STANAG 4569 Level 1 and its frontal armour equivalent to Level 2. 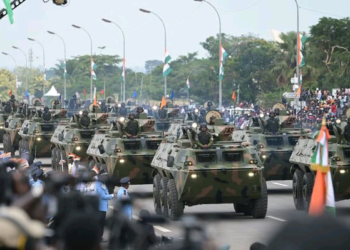 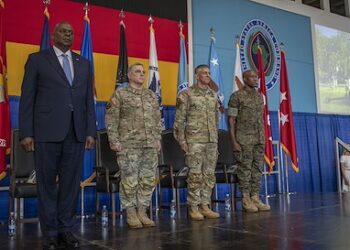