Most Powerful Air Force in Africa 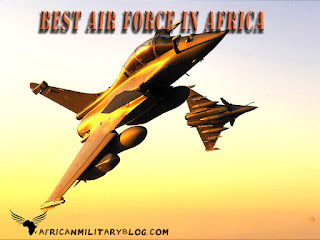 The top 10 best Air Force in Africa in 2019 can be said to be that which has the most capabilities in all spectrum of aerial warfare. The Air Force is the Aerial Branch of a country’s military. Its role is to conduct air warfare, wrestle control of the skies and achieve air supremacy in a bid to win a military engagement. The Air Force conducts aerial operations which includes air interception, bombing raids, aerial interdiction, patrolling the borders, attacking enemy air and ground troops e.t.c.

The term “Air Force” may refer to a combination of various aircrafts and rotorcrafts like bombers, fighter jets, helicopters, Trainers, Transport aircraft and others.

Although, some African Air Forces possess their own Surface to Air (SAM) missile defence or Anti-Ballistic missiles and Anti-Aircraft Artillery (AAA) such as Egypt. However, those are not considered a factor in ranking since accurate data on such assets are usually difficult to access.

Role of the Air Force

The primary role of the Air Force is to protect and defend the a nations territorial integrity against threats both ‘FOREIGN AND DOMESTIC’. Unlike few African countries like Egypt, Algeria, South Africa e.t.c the Air Force is usually relegated to support roles: assisting the Army and Navy. The general role of most African Air Force are listed below:

Air to Air battles also known as Air Combat Maneuvering (ACM or Dogfighting) is the process of moving and turning tactically in the air to achieve a decisive advantage over an opponent. There have been few air to air battle incidents in Africa. Most African countries lack the combat experience in Dog-fighting.

South African Air Force has the notable distinction of dropping the first and last bomb in Africa during World War II.

The personnel involved in the smooth running of an Air Force are not just pilots and airmen, there are also a significant number of people involved which supports the Air Force and are relied upon. Such personnel include Maintenance, weapons loaders, base defense, security, logistics, intelligence, Special Operations, Cyber Space support, medicals and others.

What makes a good Air Force? There are necessary factors that an Air Force must possess to enable it fulfill its role, this factors would be used to rank the contenders. The criteria used for ranking this list the of top 10 best Air Force in African 2019 includes:

Please note that all other aerial branches of the military which posses aerial platforms such as Army Air Corps, Naval Aviation, Civil Aviation, Coast Guard Air Search and Rescue, Health Service, Fire Service are not listed UNLESS THEY PARTAKE IN ACTUAL COMBAT.

Combat Experience: This is the amount of time the Air Force has undertaking aerial actions against other enemy air units. Combat experience is highly important for any military branch since military dexterity is usually measured through previous battle achievements. Most professional airmen would tell you that real combat breeds confidence. Combat experience which some call ‘baptism of fire’ builds trust among airmen.

Equipment: As the saying goes, ‘you are only as good as your weapon’. The primary equipment of an Air Force is its fighter jets, bombers, UAVs and Helicopters. Although, having superior fighter jets does not necessarily means superior Air Force rating, since other factors determine victory in aerial warfare such as:

Training: is very important in a military. You cannot really fight  without training properly. Training enhances synergy between various units of Air Force. It helps build troops moral and confidence. There are various type of training such as Ab Initio, Basic, Advanced and Fast Jet training. 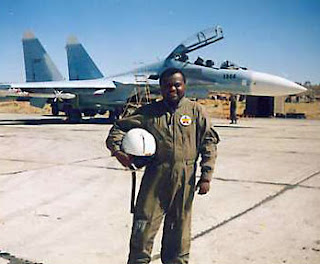 The 1998 war with Eritrea provided enough combat experience to learn from for many years. However, Equipment serviceability is questionable and it’s troops loyalty is usually in doubt. However, the Ethiopian Air Force makes the list the  top 10 best Air Force in African 2019. 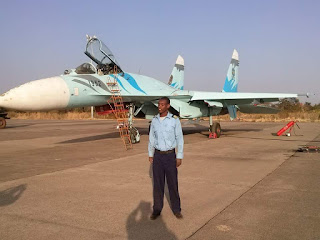 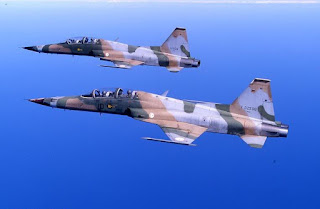 A very proud force but quite small force in North African standard. However, it’s aircraft fleet is focused more on air-defense. The Tunisian Air Force 148 aircraft fleet puts it in the list the  top 10 best Air Force in African 2019. 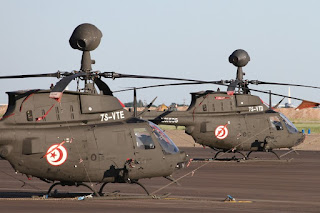 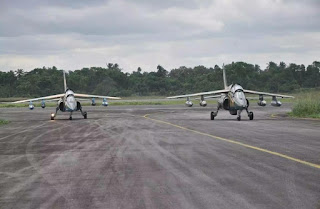 The Nigerian Air Force (NAF) is at its lowest posture in terms of air combat capability. Although, it does possesses certain critical skills in other tactical areas like drone operations and airmen welfare. The Dassault Alpha jet trainers configured for combat are currently it’s workhorse. Some new aircraft are expected to arrive soon. 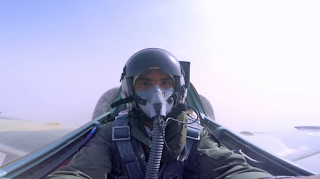 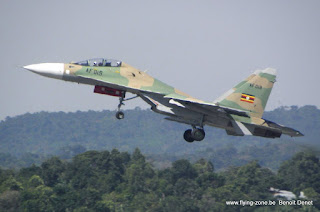 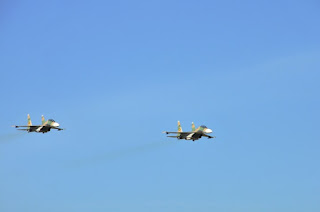 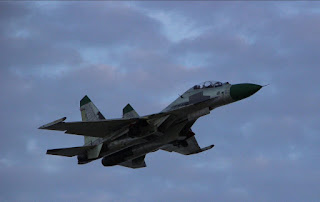 With Soviet and Cuban help, this Air Force has gone through brutal war which has hardened it’s stance. It’s aircraft fleets is currently the envy of many countries in Africa. It is a direct competitor to South African Air Force and constantly challenges its dominance. 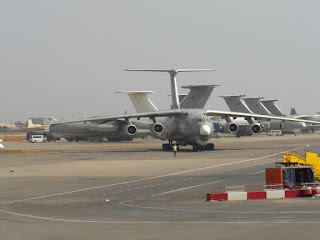 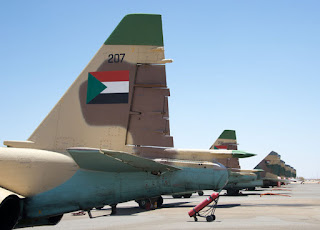 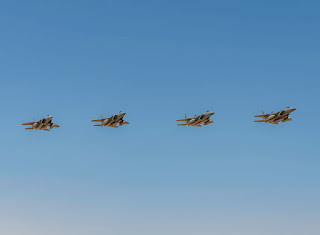 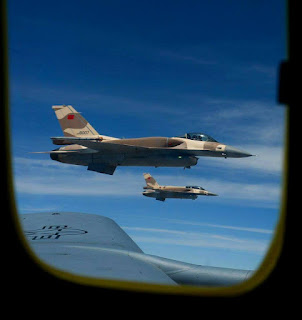 The Moroccan Air Force is focused on Aerial Defense and it’s F-16s are configured for long range attacks. It’s numerous Military Exercises (MilEx) with major countries like U.S.A, France and U.A.E provides valuable realistic combat training to imprint its name in the list the  top 10 best Air Force in African 2019. 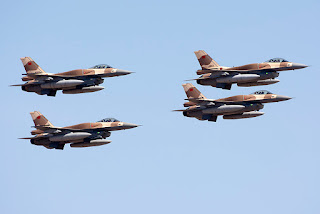 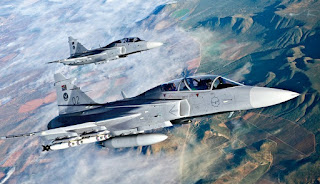 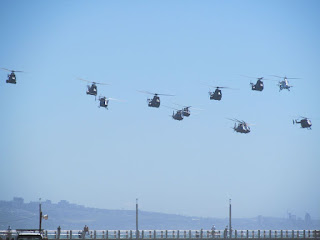 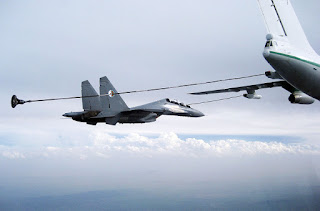 The Algerian Air Force is modernizing it’s fleet at an aggressive pace. It has over the years acquired numerous capable fighters and Surface-to-Air Missiles systems to fully secure it’s skies, making it one of the  top 10 best Air Force in African 2019. 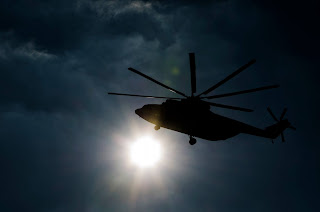 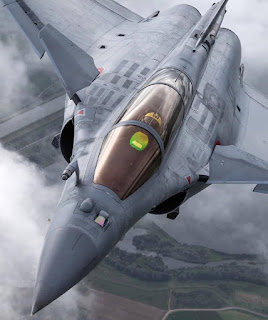 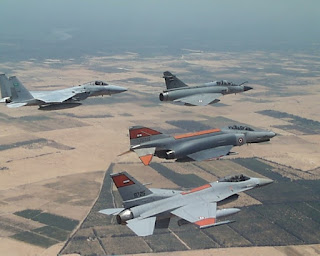 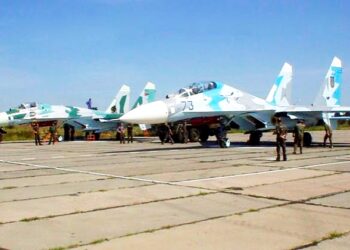 As the conflict in Tigray winds down, Ethiopia is finding itself drawn into another more deadlier confrontation with Africa's most... Decades of war and strife have left Somalia's formal economy and infrastructure, with the country divided into areas under the... Russia's Rosoboronexport JSC which is part of Rostec State Corporation treated hundreds of visitors with the display of unmatched helicopter... Defence companies in Nigeria has grown steadily over the past few years. This article explores the journey of the industry...