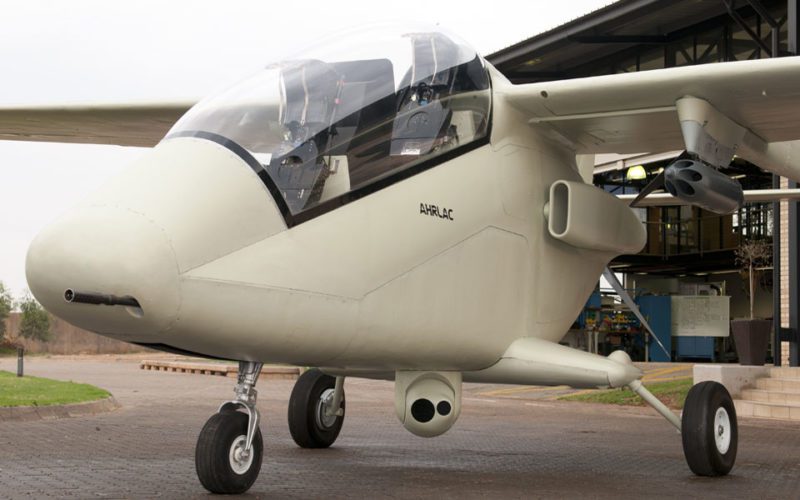 AHRLAC -the Future of Ground Attack

Say hello to AHRLAC – Advanced High-Performance Reconnaissance Light Aircraft; Made in South Africa. The aircraft was designed and then built in Pretoria South Africa by collaboration between two companies; Aerosud and Paramount Group. The idea was to come up with an aircraft capable of light attack role while also doubling as a reconnaissance plane. AHRLAC, is able to carry weapons, radar, surveillance equipment and electronic warfare systems. It is equipped with pods that are swappable for different roles the airplane will be used for. The swappable modules allow it to have reconnaissance, intelligence gathering, close air support, training, cargo and light attack capabilities. AHRLAC The Ahrlac can stay in the air for more than seven hours, useful for operations that involve patrolling large areas. The company is setting up a factory in Pretoria, near the Waterkloof air force base. “We have industrialised the process and can build the aircraft quickly. The first prototype was built in two months. From there we can do it much faster.”