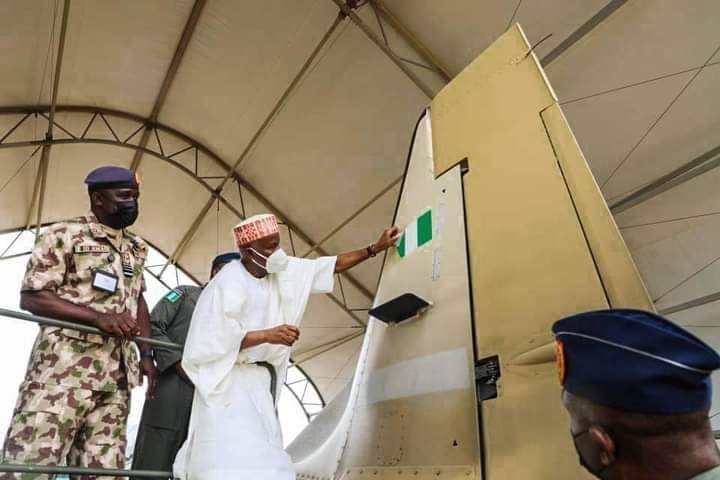 The first batch of the A-29 Super Tucano aircraft have arrived Kano, today 22 July 2021 from the United States.

The six aircraft travelled through five countries including Canada, Greenland, Iceland, Spain and Algeria before arriving their final destination in Nigeria towards the end of July 2021.

An official induction ceremony of the aircraft into the inventory of the Nigerian Air Force is already being planned at a later date in August 2021 and will be announced in due course.

The A-29 Super Tucano is a Brazilian turboprop light attack aircraft designed and built by Embraer as a development of the Embraer EMB 312 Tucano.

The A-29 alongside the newly delivered JF-17 Thunder multirole figher will form the core of the Nigerian Air Force (NAF) offensive aerial component, particularly as part of the ongoing joint counterterrorism operation.

In November 2018, SNC was awarded a $329 million Foreign Military Sales contract from the US government to build 12 A-29 Super Tucanos for the Nigerian Air Force.

To know more about the Super Tucano, read this well detailed article.