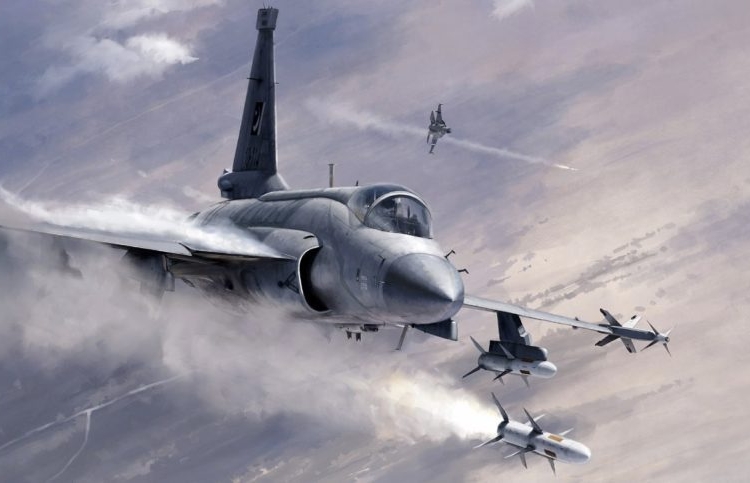 The three aircraft were delivered aboard a Pakistani Ilyushin Il-78 Midas strategic transport aircraft, in a partially disassembled form, with their wings removed. A video which was published on social media shows Nigerian Air Force and Pakistani technical personnel offloading the aircraft.

The three JF-17 Thunder multirole fighter jet were initially expected to arrive on or before November 2020, according a report by the former Nigerian Chief of Air Staff, (CAS), Air Marshal Sadique Abubakar during the graduation ceremony of 2,079 new recruits to boost internal operations. However, they were delayed following the outbreak of the COVID-19 pandemic.