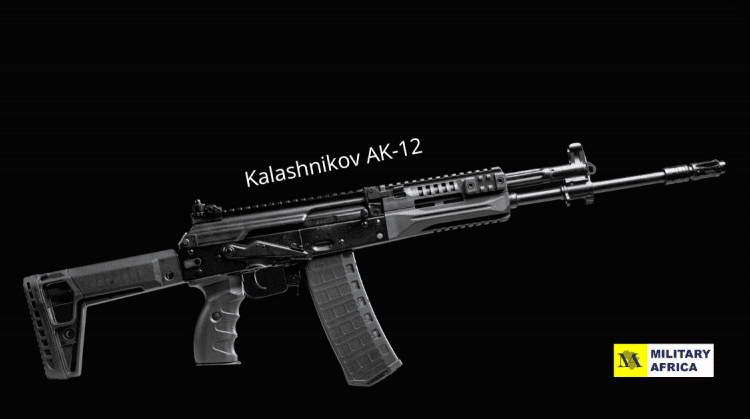 Kalashnikov group to present AK-19 assault rifle and PLK compact pistol for the first time at the international exhibition abroad.

The world premiere of AK-19 will take place at the largest Middle Eastern arms exhibition IDEX-2021, which will be held in Abu-Dhabi, the capital of the United Arab Emirates, from February 21 to February 25.

“AK-19 is chambered for 5.56×45 round, one of the most popular rifle rounds in the world, which is currently used by NATO countries. Consequently, this new rifle was developed specifically for the export market. “We are confident that presentation of AK-19 at IDEX, a large international exhibition will interest foreign customers, and we are already getting the first requests,” said Dmitry Tarasov, CEO of the Kalashnikov Group.

AK-19 already caught the attention of some Middle Eastern customers who are using 5.56×45 ammunition. In a hot and humid climate with frequent sandstorms, AK-19 will ensure reliability and effectiveness with minimal maintenance.

To further increase awareness on the AK-19, Russian Kalashnikov Concern (part of Rostec state corporation) showcased the rifle at the ARMY 2020 Expo which took place in Moscow in September 2020.

Military Africa understands that since 2018 AK-12 has been mass-produced and supplied to the Russian Armed Forces. The development of 5,56×45 mm AK-19 was based on the experience of the AK-12’s operation by the troops.

The Kalashnikov AKV-521 semi-automatic carbine is built upon a strong foundation of original Kalashnikov AK system, but with many modern features.

The AKV-521 carbine is intended to provide shooters with modular, multi-caliber weapon platform which build on purpose of mounting modern heavy LPVO + NV optics / IR illumination combo. To achieve this goal, the Kalashnikov AKV-521 carbine is designed with basic layout similar to weapons such as SIG SG 553.