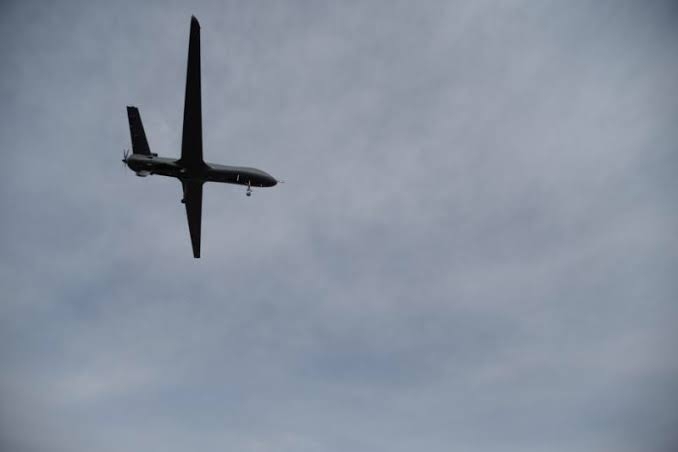 It appears that the United Arab Emirates have begun conducting drone strikes against Tigray with its Wing Loong II UCAVs stationed in Eritrea.

Tigray and TPLF leader Getachew Ruda today in a recent tweet claimed that United Arab Emirates UAVs are supporting Ethiopian forces and Assab city of Eritrea is serving as drone base for UAE.

Fighting between Ethiopian forces and Tigray fighters in Tigray region of Ethiopia continues unabated, on Sunday 15 November, leader of the TPLF Debretsion Gebremichael said that his forces fired a volley of rockets at neighbouring Eritrea’s capital, Asmara.

“Those who attack Tigray will not just attack and return home. We will retaliate while they are here, and strike the airports from which they launched attacks,” said Debretsion. “There is no place that we can’t reach and we will continue to attack selected targets that the invading forces are using against us.”

Regarding the drone strikes, the UAE is known to operate a clandestine drone base in Assab airport, in Eritrea to support military operations across the Red Sea in Yemen, and has deployed several Wing Loong II unmanned combat aerial vehicles it acquired from China.

The UAE purchased a Wing Loong II from China in 2017, and Predator drones from the US in 2013. Also, UAE possess the indigenously produced United 40 UCAV which first flew in 2013, and has ordered additional Seeker 400 UAVs from South Africa.

Several UAE operated Wing Loong II UCAVs are also in Libya on the side of the Libyan National Army, with some lost to ground fire and electronic warfare activities.