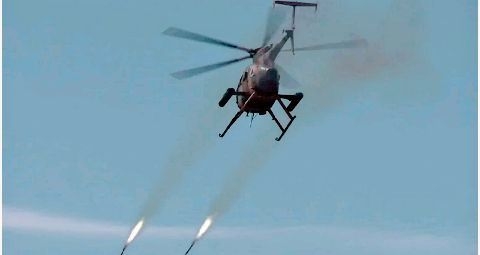 A Hughes MD50E scout and utility helicopter of the Kenyan Army on 13 July crashed at Kithyoko, Ma halos County. The crash, killed both aircraft pilot, with the cause yet to be ascertained.

The MD500E helicopter with registration number ‘539’ was on a training flight before it crashed, says a Kenyan Military statement.