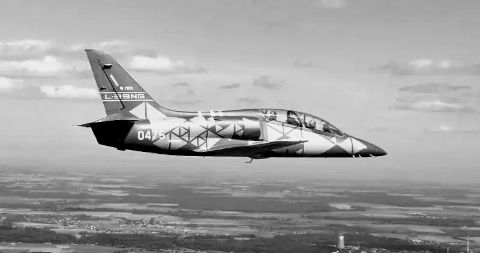 Senegal is supposed to receive four L-39NG jets from Aero Vodochody between 2020 and 2021, but now the delivery date has been postponed to beyond 2021.

The new Senegalese Air Force L-39NG aircraft is the light attack version, but also have full flight training capability, the contract was signed in April 2018.

Aero Vodochody has disclosed that the Senegalese Air Force version will be fitted with the AIM-9L Sidewinder missiles mounted on both wingtips.

It will also be fitted with the GenesyS aerosystem’s avionics as well as Elbit Systems Targo II helmet-mounted system for weapons cueing capability.

The aircraft is powered by a single Williams FJ44-4M engine with FADEC control and has five hardpoints for 1 200 kg of weapons.

The first L-39NG airframe has been completed and has undergone several test flights. In October 2019, Senegalese Chief of Air Staff, General Joseph Mamadou Diop even took the light attack and trainer prototype for a spin.

The first two were delivered at the beginning of April and the remaining two are scheduled for delivery by year-end.

Discussions between both countries said to be in final stage, are now expected to resume next two years