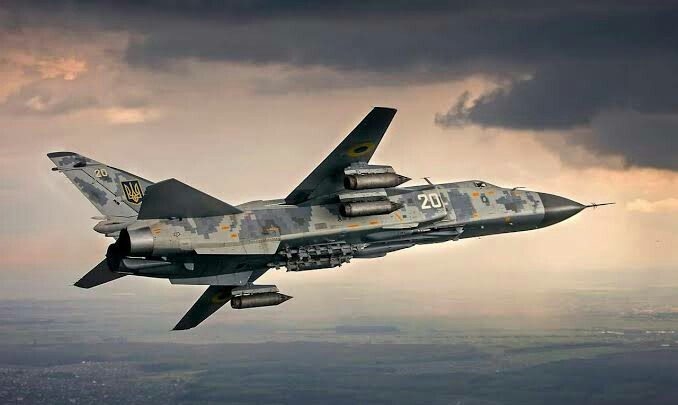 Algeria is overhauling and upgrading its fleet of Su-24MK/MK2 Fencer strike aircraft at the 514 Aviation Repair Plant in Russia.

The modernization program will be done across the entire fleet of thirty-five aircraft, upgrading them to the Su-24M2 standard which is the same as Russian Air Force aircraft.

The SVP-24 is a system that turns unguided conventional bombs into precision-guided weapons, similar to the U.S. Joint Direct Attack Munition (JDAM). But whereas the JDAM is a guidance kit attached to an iron bomb, Russia’s SVP-24 is mounted on the aircraft itself.

The navigation and attack system allows the Su-24 strike aircraft to use older unguided munitions but with far greater accuracy.

The SVP-24 computes an “envelope” (speed, altitude, course) in which the dumb bombs are automatically released exactly at the precise moment when their unguided flight will bring them right over the target (with a 3-5m accuracy).

Since no laser markers or modifications to the bombs are required, the SVP-24 guidance system allows old stock weapons to be used thereby saving cost.

The SVP-24 system’s success in Syria by the Russian has prompted Algeria to upgrade its aircraft. The SVP-24 system is compatible with several Russian aircraft and helicopters including the Su-24, Su-25, Tu-22M3, Ka-50 and Ka-52.

“The Su-24s outfitted with the SVP-24 have become the workhorse of the Russian Aerospace Forces in Syria,” defense analyst Anton Lavrov told the newspaper, adding that the system is a viable alternative to GPS-guided munition popular in the West.