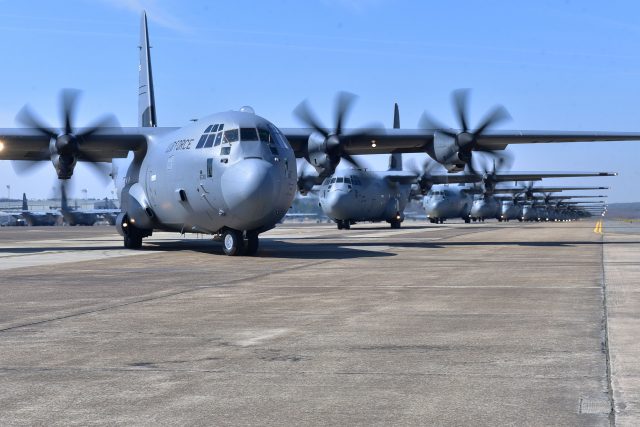 Lockheed Martin has delivered the second C-130J Super Hercules aircraft to Algeria, which arrived at Boufarik air base on 24 April.

To improve it’s aerial transport and logistics capacity, Algeria ordered four C-130J-30 Super Hercules transport aircraft in 2018. Algerian pilots and mechanics were trained in the United States on the type.

The new C-130J will join eight C-130H and six C-130H-30 Hercules transports, along with a single L100-30 which are in service with the 2ème Escadre de Transport Tactique et Logistique at Boufarik air base.