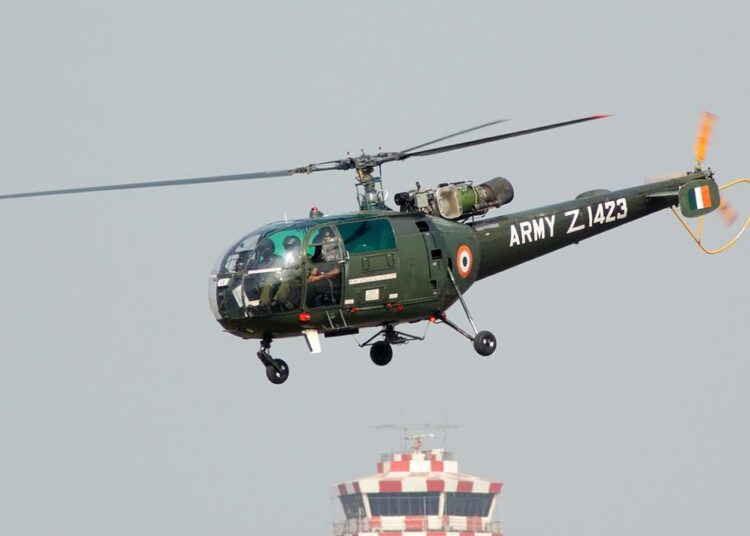 The contract covers Phase-II flying training on Chetak Helicopter for six officers of the newly formed Nigerian Army Aviation, as part of the follow-up of the Phase-I contract signed in April 2021 which trained six officers in December 2021.

The Phase-II flying training on Chetak Helicopter is scheduled to commence on April 11, and is planned to be completed by December 2022. As part of the training, 70 hrs flying training would be imparted for each Nigerian Army Aviation Officer.

Tripathy noted that the Advanced Light Helicopter(ALH) and Light Utility Helicopter (LUH), would be official to the Nigerian Army. “Nigeria would not only like to further enhance the business relationship with HAL for training, but also towards asset acquisition”, said Cmdre Kujoh.

In 2020, the Nigerian Army indicated an interest in acquiring combat helicopters to support and provide rapidly deployable firepower to its field-deployed troops in the northeastern area, instead of relying on Nigerian Air Force platforms.

The attack helicopters will be required to fire upon both ground and air targets (especially small drones and gun trucks ) and the anticipated missions include armed escort, reconnaissance, search and destroy, and tank plinking.