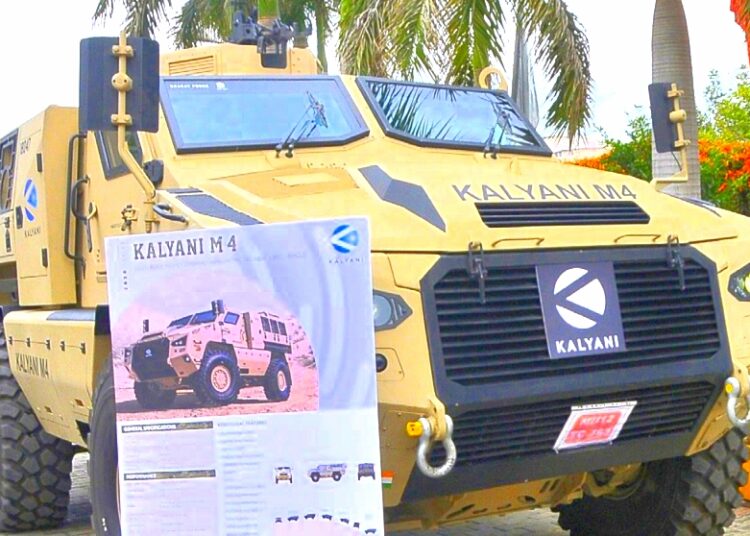 General MM Naravane, the Chief of Army Staff, inducted the armoured vehicles into the army service on Tuesday, 12 April.

General MM Naravane was in Pune for a two-day visit with Vice Chief of Army Staff Lieutenant General Manoj Pande. inducted the vehicles at a function held at the Bombay Engineer Group (BEG) and Centre today,” according to an official release.

The M4 is a South African arms company’s original product that has been fine-tuned for Indian conditions by Bharat Forge.

To further its ‘make in India’ drive, the Indian Ministry of Defense ordered the Kalyani M4 4×4 armoured vehicles for its troops in a $25 million deal with Bharat Forge.

In addition, the two companies have agreed to combine their technology, capabilities, and expertise in order to produce armoured vehicles in India. The agreement was signed at the International Defence Expo (IDEX) held in Abu Dhabi.

The M4 was designed to be the “future of protection” in all markets, according to Paramount Group.