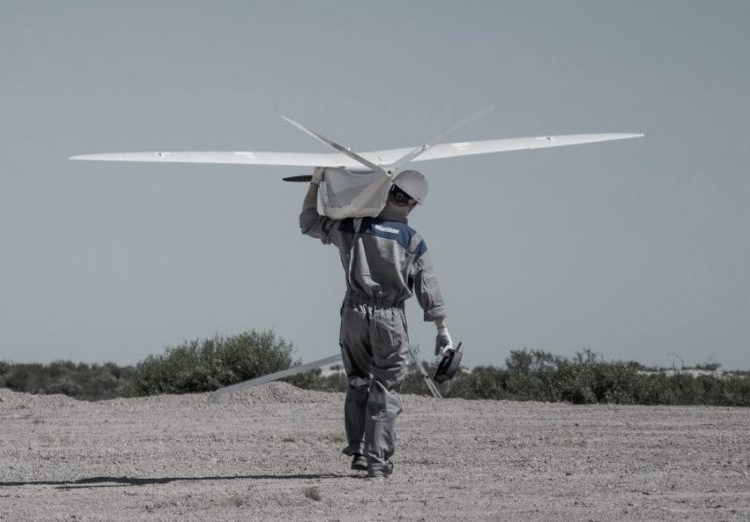 The new DT-26 drones will help the military effectively monitor its northernmost border which have seen jihadists attacks in recent years.

The Delair drone acquisition is coming after recent attacks just across the border in Mali blamed on Islamist insurgents.

For the past few years, Ivory Coast has been taking specific measures to protect itself against a spillover of violence from Mali, including reinforcing it’s borders, as well as acquiring surveillance equipment.

The Delair DT-26 drone is made of Composite (fiberglass, carbon, kevlar), and EPP foam, and having a gross weight (payload included) of 15kg.

It payload depending on user’s specifications usually consist of a gyrostabilized EO/IR video HD camera.

The DT-26 has a wingspan of 3.3 metres and weights 15 kg, including payload. It is catapult-launched and belly-landed and has an effective range of 30 km.